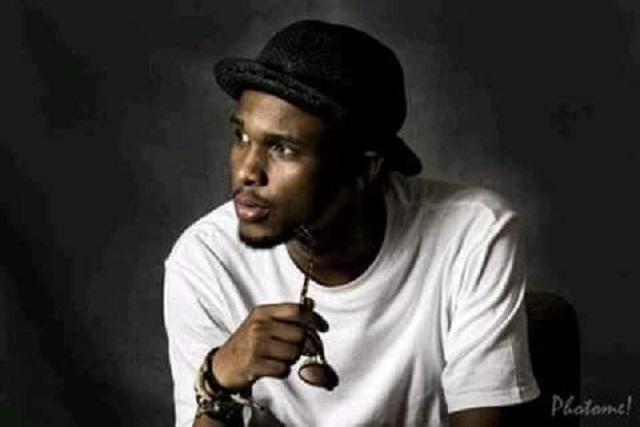 Sphephelo Mnguni is a young, aspiring South African contemporary artist from Durban, KwaZulu-Natal. He recently completed his BTech Degree in Fine Art at the Durban University of Technology in 2016 and graduated this year 2017.

Mnguni is mostly known for doing street art but he manipulates an array of mediums in the art including filmmaking. He was also nominated for the 2016 Emma Smith Art Scholarship Award.
Mnguni believes that a community and a society can grow from helping each other and he said the mural he painted was a way of giving back to the underprivileged. He also enjoys doing charity work and added that by doing charity work it is another form of saying thank you to the people who have helped him. 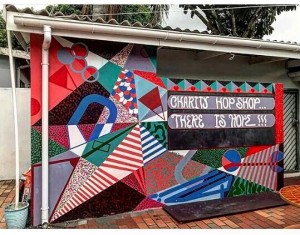 “The mural is actually an abstract artwork. I wanted to create something colourful and beautiful. We live in a world where we are always confronted by symbolism and representations all the time. I feel like there’s not enough beauty depicted. I want people to look at the mural and say this is beautiful, and individuals should be able to create meanings of their own without any representation or symbols portrayed,” he said. 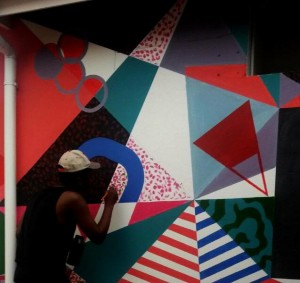 When he was asked to do the mural he jumped at the opportunity. He said it felt like the right thing to do so that how the mural came about and also it has been good exposure as an artist, he added.
Mnguni said it took him a week to complete the mural.

Mnguni reiterated that he wants to take the next two years to work and build a solid portfolio for himself and after that, he would like to come back to DUT to do his MTech. That the goal he is currently working on.