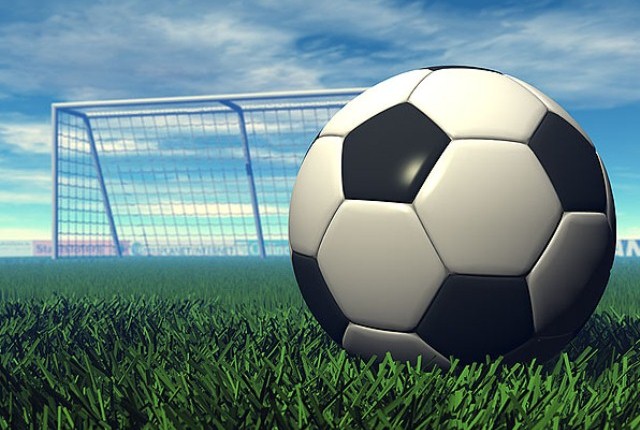 The Durban University of Technology Sports Advisory Board invites you to a Student Resident Soccer and Netball Tournament, on Saturday, 26 July 2014 at Curries Fountain.

The tournament which will see 16 football and six netball teams from all DUT student resident competing for the top prize. The prizes at the tournament are sponsored by two of DUT’s successful Sports Management Sciences Alumni’s, Litha Nxabi (former Amazulu now Golden Arrows soccer player), Bongiwe Msomi who is the ambassador for this tournament (National Team’s netball team Captain), Gold Sports Management which which is owned by another DUT Sports Management Sciences Alumni, Mlindazwe and Umzulu Media, eThekwini Municipality and meals and transport will be provided by the DUT Housing Sports Committee. Both Nxabi and Msomi have each donated their kits for the Man and Woman of the Tournament.

The tournament which is the first ever tournament to take place, aims to be an annual event. The vision of this tournament is to not only help studentsbe physically fit but it also aims to make them mentally strong so that they can study well. A student that excels in sports is likely to excel in his academics and studies. Sports play a vital role in instilling moral values like self-confidence, punctuality, discipline, responsibility and sacrifice. Exercising and keeping fit also helps in minimising stress.

Details of the Football and Netball Tournament:

For more information contact Lunga Ntuli on 078 33 80849 or email: alebagsports@gmail.com