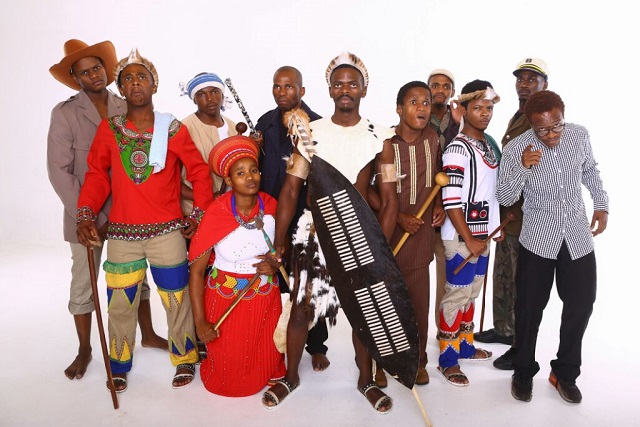 Theatre enthusiasts are encouraged to come along to the DUT Drama Studies Elliot Zondi’s double- bill production called Insumansumane (An Unbelievable Story) and Ukufa kukaShaka (The Death of King Shaka Zulu). The production is showcasing until 18 May 2018 at DUT’s Courtyard Theatre.

Insumansumane is about the relationship between the National Colonial Government and the black African population that gave rise to the armed rebellion in 1906. The show breaks down the power of taxation and the effect it had on Zulus and the result of the Western culture that threatened the continued existence of the Zulus identity.
Ukufa KukaShaka is a production about the death of the Zulu king, Shaka. Zondi presents his view on what brought about the assassination of Shaka and how the effects of the South African apartheid era assisted.

Director of the productions, Siza Mthembu describes the theme of the shows and the time-frame it takes place, which is in the 1800s.“It’s a theatre piece that is set in the 1800’s, made up of mostly contemporary dance and music. It follows the land theme of how land was taken from the owners and how it is still being taken today,” he said.
Ticket prices are R50 for adults and R20 for students with current student cards.
Contact Lebohang Sibisi on 031 373 2194 or email: lebohangs@dut.ac.za.

Pictured: The cast of the double bill production called Insumansumane (An Unbelievable Story) and Ukufa kukaShaka (The Death of King Shaka Zulu).