CELEBRATING 50 YEARS OF THE 1973 DURBAN STRIKES

CELEBRATING 50 YEARS OF THE 1973 DURBAN STRIKES 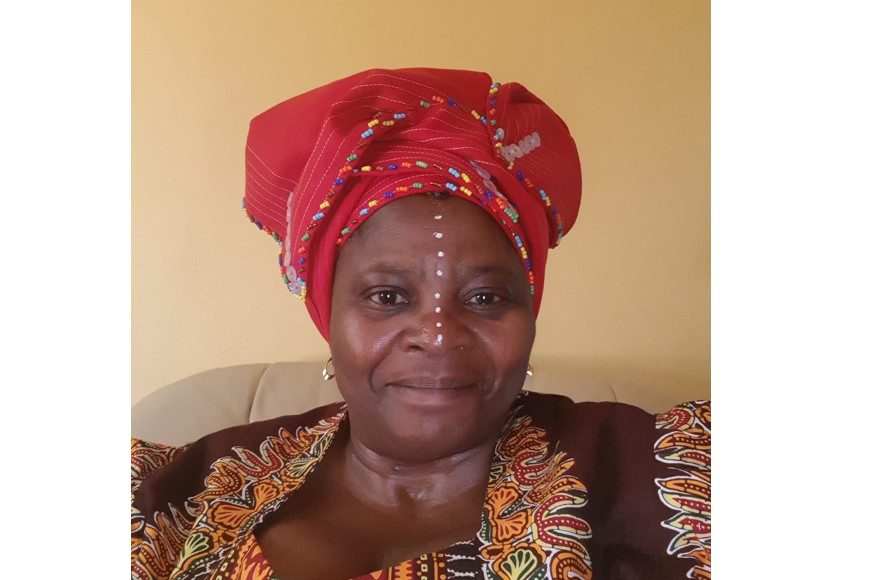 South African History Online (SAHO), in partnership with the Durban University of Technology are hosting a major conference at the DUT Ritson campus from the 26 January 2023 to 28 January 2023.

The celebrations will include a major international conference, exhibitions, performances, book launches. This event marks a very significant ‘moment’ in Durban’s history and celebrates the labour movement in South Africa.

The conference has attracted a larger number of prominent historians and labour studies experts from major international and South African universities,

including award winning artist and photographer, Omar Badsha, who is also part of the prestigious event. Badsha played an active role in the South African liberation struggle, as a cultural and political activist and trade union leader.

The organising committees of the event said: “The conference itself will provide an opportune moment for celebration and reflection to recapture the spirit of the time and also to take stock of the recent scholarship on labour movement then and now. What leaders have emerged from workplaces, enduring legacies remain and how much of the emerging vision of social justice has been way-laid? What have the implications of extreme joblessness and vulnerable work had on organisation, in short, the burden of the future?”

Some of the benefits of hosting entails an opportunity for students and younger members of the DUT community to engage with Durban’s vibrant past, and in so doing to create living memory of key events such as the Durban Moment and to generate new partnerships with the various groupings that have come together to organise this event.

The conference organisers will review the state of South Africa’s history; collect and put into the public domain photographs, archival material and other documents that relate to the history of the labour movement, promote new research and reflect on the contemporary challenges.

They further added that with the highest unemployment levels in South Africa’s history currently, this event provides an opportunity to review what has passed and what new strategies need to be set in place to revive the hope, unity, and progressive thinking that the Durban Moment represented. Some of the panellists at the conference will include Sakhela Buhlungu, David Hemson, Alec Erwin, Nomonde Mgumane and Nomarashiya Caluza.

Durban audiences will also be in for a special treat. The internationally renowned musical group Insurrection Ensemble will be performing under the leadership of Dr Zazi Dlamini from UKZN music school.

Professor Ari Sitas, Head of the Sociology Department at the University of Cape Town (UCT) gave insight into the exhilarating concert, THE STORY OF A STRIKE by the Culture in Working Life Ensemble.

He said: “To commemorate 50 years since the Durban Strikes- the event that changed the tide of history in our country, we gathered together storytellers, performers and musicians who intend to showcase a major creative performance. This was done in collaboration with important veterans of the time like Thul’ubheke Khanyile and Joe Nene and all the archival resources of the Culture and Working Life Project which was revived just for this occasion.”

Prof Sitas further added that it will tell the story of the strikes but also the stories of the people who decided in February 1973 to say “enough is enough” and re-ignited the road to freedom.

He commented that the special ensemble will be made up of the core members of the award-winning Insurrections Ensemble led by Dr Sazi Dlamini (Durban’s living musical legend) of the University of KwaZulu-Natal, Maestro Reza Khota of the University of the Western Cape and a host of isicathamiya and maskandi master musicians led by Bhekisenzo Cele and soundscape specialists like Andries Bezuidenhout.

“It will have the voices of award-winning performers like Lu Dlamini, Malika Ndlovu, Mpume Mnthombeni and Tina Schouw,” he added.

Prof Debby Bonnin, Associate Professor, Department of Sociology: Faculty of Humanities (University of Pretoria) expressed her sentiments on the forthcoming musical performance. She indicated that this free concert will be held at the DUT – Courtyard Theatre on the 28th of January 2022. For bookings, email: TharshnieR@dut.ac.za.

BACKGROUND INTO THE 1973 DURBAN STRIKES SIGNIFICANCE

The 1973 Durban Strikes are seen as heralding the beginning of a new wave of independent non-racial trade unions focused on organising black workers. Post the strikes, Durban workers began to join new union formations in the metal, chemical, textile, and transport sectors, resulting firstly in the formation of Trade Union Advisory Coordinating Council (TUACC) in 1974, and later, together with independent unions from other parts of the country, the Federation of South African Trade Unions (FOSATU) in 1979. In the early 1980s unity talks between FOSATU and other trade unions led in 1985 to the launching of the Congress of South African Trade Unions (COSATU).  COSATU was a hugely significant part of the mass democratic movement, a broad united front of progressive organisations together with the banned underground liberation organisations.  Thus, centring the working class as a key component of the struggle which brought about the downfall of the Apartheid regime in the early 1990s.

This event subsequently came to be known as ‘The Durban Moment’, a watershed in South Africa’s history. This event set Durban as a key location for activism, particularly for the black working class. The key South African activists emerged from this ‘moment’ some of whom subsequently became leaders in government, civil society, business, and academia. Following this important historical event, organised labour became the backbone of the anti-apartheid movement.