DANISA URGES ENTREPRENEURS TO NEVER GIVE UP ON THEIR DREAMS

DANISA URGES ENTREPRENEURS TO NEVER GIVE UP ON THEIR DREAMS 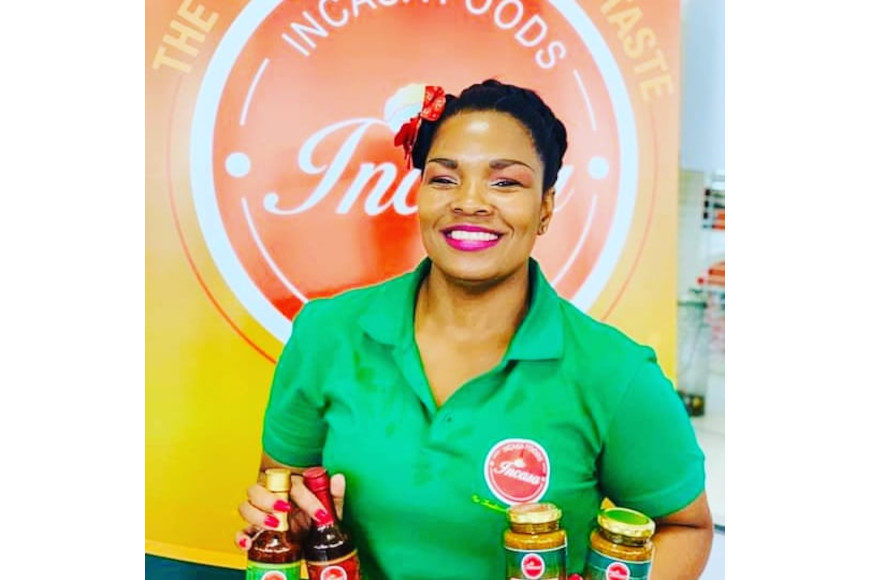 “Never give up in your dreams, no matter how long it takes or how hard it is just follow them,” said entrepreneur Thabisile Mashangase Danisa.

The dynamic lass is the successful Chief Executive Officer (CEO) of Incasa Foods since 2015. Her core business entails manufacturing and distributing halaal-certified sauces, pastes and spices.

Danisa, grew up in the township called Kwandengezi in Marianhill, and completed her matric and then her Diploma in Hospitality Management at the Durban University of Technology (DUT) in 2000.

Her journey began when from her early upbringing she needed to find something she could do to help her de-stress and decided to pursue gardening. From there on she had to think of what to do to preserve the extra food from her garden and began experimenting. However, it is whilst studying that Danisa focused on recipes of homemade cooking products which she used to make during her years of study at DUT.

After her studies, Danisa tried her hand working as a chef in the hospitality industry, before cutting her teeth in education and in the training field as a lecturer and Skill Development Practitioner.

She was then unemployed from 2011 which led her to reusing those recipes and creating other products from her own home kitchen, all in the bid to make nice food for her family.

“Visitors were then complementing my food and when I told them what I was using they could not believe it, so they would ask me to come cook at their events with my products. Next, I started selling the products on social media in pouches. The feedback I received I was then sure I needed to do something and make my products a brand,” she said.

Since 2015, Danisa has taken the Incasa products through the pilot phase for experimental exercise purposes and in 2017 got her first listing with retail stores.

“Incasa is certified as halaal and is also proudly South African approved.  Also, in order for Incasa products to be acceptable in the market we had to obtain these certifications and others which we are still working on. These certifications help me a lot to supply my products to different stores such as Oxfords, Chohans Spices and Spar in Pinetown,” she said.

She conveyed that her halaal certification was obtained through SANHA, an organisation based in Overport, Durban.

“When approaching retail stores I realised the importance of having a halaal certification, as according to me this was not about religion but more a commitment to ensuring that we produce food that is of good quality standards,” said Danisa.

Presently, she has two full-time employees, three temporary employees and 10 interns. She explained that with the support from the Agribusiness Development Agency (ADA), from next year, 2023, she is looking to increase the employee numbers to six permanent employees and house 15 interns.

“We were blessed to have Incasa Foods selected for funding through ADA and this has allowed for the purchase of equipment that will help solve issues of capacity within the business,” she said.