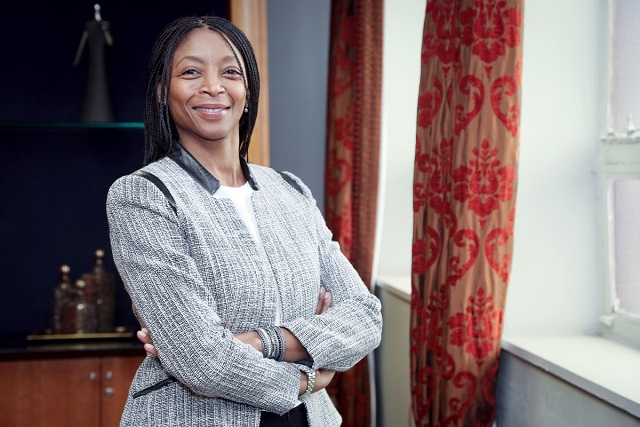 The Durban University of Technology (DUT) will host the inauguration and investiture of its new Chancellor, Ms Nonkululeko Nyembezi on 23 March 2018 at Fred Crookes Sport Centre, Steve Biko Campus. Her term of office will run from 1 April 2018 to 31 March 2022.

In attendance will be invited guests in academia, government leaders, business leaders and representatives from labour and civil society.

Nyembezi is a trailblazer and an astute entrepreneur who is widely respected for her business acumen. She is currently the Chief Executive Officer of Ichor Coal N.V., an international mining company focusing on thermal coal production in South Africa.

She is the first woman to serve as non-executive chairman of Alexander Forbes Group Holdings Limited. She also serves as an independent non-executive director of the Johannesburg Stock Exchange and Macsteel Service Centres SA (Pty) Limited.

The Pietermaritzburg born businesswoman previously served in several esteemed positions including as a Chief Executive Officer of ArcelorMittal South Africa, the largest steel producer on the African continent and subsidiary of the ArcelorMittal Group. She also served as the Chief Officer of Mergers & Acquisitions for the Vodacom Group and before that, Chief Executive Officer of Alliance Capital, then local subsidiary of a New York based global investment management company.

Pictured: Ms Nonkululeko Nyembezi will be inaugurated as the Chancellor of the Durban University of Technology (DUT).