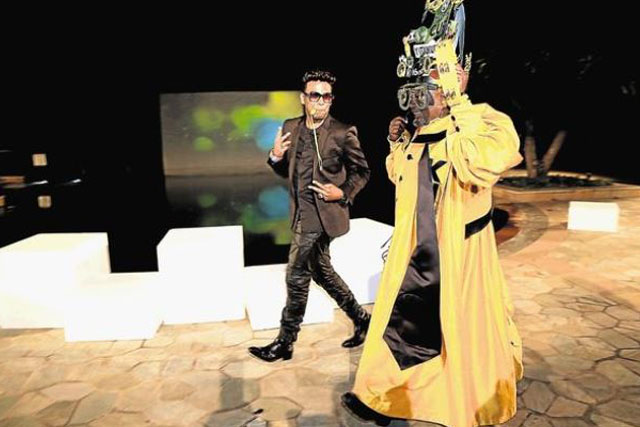 Four Durban University of Technology Fashion Design and TextileS students who were selected for the Nedbank Cup Football Fan Fashion Student Knockouts earlier this month have made the cut of the competition.

The competition started in April and took place in three provinces where students showcased their researched storyboards, concepts for their designs, the authenticity of their work in a creative direction, with the final garments being physically demonstrated from sketch to final product. In total, 16 students will participate in the competition.

The Nedbank Football Fan Fashion Knockout competition celebrates and empowers football super fans. The students work with 16 of South Africa’s top designers who mentor them into designing gear that resemble the superfans’ colours and iconography. The designers feature the likes of Gert Johan Coetzee, David Tlale and Craig Jacobs, to name a few.

The students are not only excited but working extremely hard to produce the best gears in the finale. “I am thrilled to be chosen. I aim to put my best foot forward as we will be rubbing shoulders with South Africa’s leading designers. I hope this competition will kick start my career in the fashion world,” said Mahomed.

“This has been an amazing opportunity for our students. We are extremely proud of the four finalists and wish them well for the finals,” said Moodley.