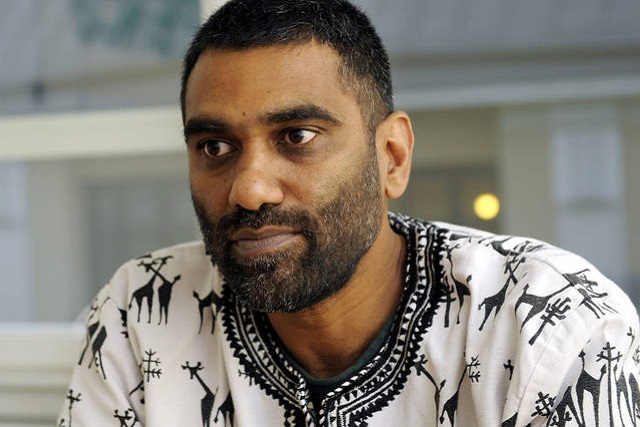 Dr Kumi Naidoo, former Executive Director of international environmentalist group Greenpeace, will be awarded an honorary doctorate from the Durban University of Technology on Wednesday, 13 September 2017 at 09H00.

Dr Naidoo, will be honoured during the Faculty of Arts and Design’s graduation ceremony to be held at the Fred Crookes Sport Centre, Steve Biko Campus. He will be awarded an honorary Doctorate in Education in the Faculty of Arts and Design in recognition for his outstanding contribution in the fight for human dignity for all, his community and student activism and commitment to the eradication of poverty and injustice through multiple national, African and global movements.

Dr Naidoo was part of the group of school pupils from Chatsworth High School who boycotted in solidarity with their peers to protest against a discriminatory education system which had put black pupils at the bottom of the pile. He (Dr Naidoo) was one of the strategic and administrative role players in fighting for social justice.

Some of Dr Naidoo’s stance is in environmental rights, he has served as the head of Greenpeace (a non-government global organisation that campaigns in order to change the attitudes and behaviour of people, to protect and conserve the environment in order to promote peace by catalysing an energy revolution to address environmental issues). He currently serves as the board chair of Africans Rising for Justice, Peace and Dignity. He is also the board member for the climate justice group (350.org) and an ambassador to the Southern African Faith Communities Environment Institute. Dr Naidoo is also setting up a new Institute for the Advancement of Creative Maladjustment.