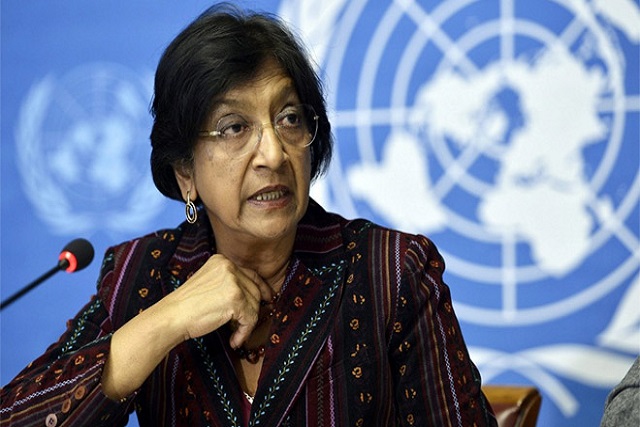 The Durban University of Technology will award an honorary doctorate in Management Sciences to human rights activist and legal expert, Judge Navi Pillay, on Wednesday, 13 September 2017 at 13h00.

Judge Pillay, who served as the United Nations High Commissioner for Human Rights from 2008 to 2014, will be honoured during the Faculty of Management Sciences graduation ceremony to be held at the Fred Crookes Sports Centre on the Steve Biko Campus in Durban. She will receive an honorary Doctor of Philosophy degree, in recognition of her outstanding, strong, determined and principled stance taken against injustice all over the world.

Judge Pillay has survived many struggles against her, including sexist and racist apartheid laws. She was the first South African to earn a Doctorate of Juridical Science from Harvard Law School in the USA, which is widely regarded as one of the most advanced law degrees offered by the institution. In 1995, former President Nelson Mandela nominated Dr Pillay as the first black woman to serve on the High Court of South Africa.

She has made significant strides as a champion of human rights, she served at the International Criminal Court (the world’s first permanent International Criminal Court at The Hague), she fought against war crimes and genocide. She is passionately known for her contribution in fighting for women’s rights and specifically focusing on eradicating discrimination in law with regards to sexual violence, female genital mutilation, human trafficking and other issues affecting women.