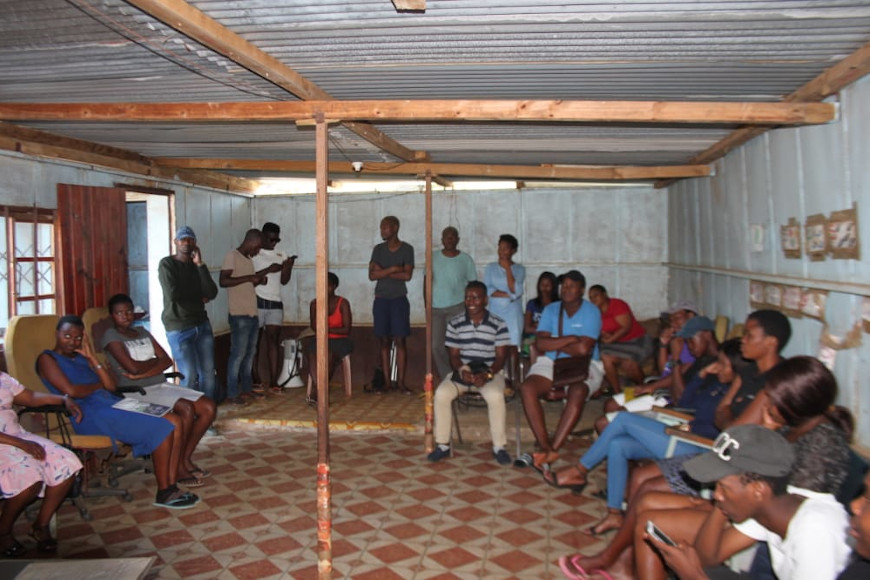 “Mixing with the right crowd is important as it the right step towards a better future.”

Those are the words of a Durban University of Technology (DUT), third year Mechanical Engineering student, Lizwilenkosi Zuma who is part of the youth making education fashionable and accessible in the informal settlements. 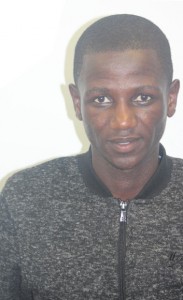 Lizwilenkosi (20) from Zakheleni Informal Settlement at Umlazi is a member of Isigqi Sobuntu Organization (ISO), which is a Non-Profit Organization determined to fight poverty through education.

Speaking about his involvement with ISO, Lizwilenkosi said he joined the organization in 2017 while he was in matric at Umlazi Secondary School.

“I live in the shacks, one of the challenges I faced when I was in matric is that I didn’t have a place to study. I had to go to school to attend night classes, which was far from where I live. I then met a group led by the current chairman of ISO, Siyanda Sikobi. Siyanda was already at university then. He suggested that we seek permission to study in the local crèche in the evenings. It was a great idea, as we didn’t have to risk walking to school in the evenings,” said Lizwilenkosi.

After some time, he said they decided to use the crèche on Sundays for youth talks titled Asikhulume, to discuss problems they face in their community.

He further stated that ISO was registered in 2018, to recruit other youth in the area.

“We faced difficulties studying in the crèche as we would be disturbed by the noise. The other young people in the area were into drugs. The organization’s vision was to make education fashionable to our peers and the community. We realised that many people are not aware what education can do for them. Even though our main focus is education but we also want to introduce sports and planting vegetables to empower our community. The only thing stopping us is lack of funding,” said Lizwilenkosi.

Every last Sunday of the month he said they have a Movie Day, where they invite the local young boys and girls to watch a movie for free.

Lizwilenkosi said this is their way of trying to recruit members of the organization from a young age, to lead them towards the right path of life.

“We want to catch them from a young age. We want to give them a chance to interact with us so they can look up to us. During lockdown we came up with an idea to feed the community. It was led by our chairman Siyanda, he managed to get sponsors. This programme recently came to a stop due to lack of funding, our sponsor dropped us. This hit the community hard as they got used to getting a meal from us once a day,” said Lizwilenkosi.

Explaining how being a member of ISO helped him, Lizwilenkosi said it is his dream to help the disadvantaged youth to study, the same way he received help.

He stated that he did not have money to register at DUT in 2008 but he was able to do so through the help of Professor Sibusiso Moyo, the Deputy-Vice Chancellor: Research, Innovation and Engagement.

He said his brother was retrenched at work while he was in matric, which made him struggle to get money for DUT registration.

“ I went to ask for help from a guy from Casme which ran weekend classes at Naleni Secodary during my matric year. He introduced me to Prof Moyo. After hearing my story, she helped me by funding for registration. I was struggling to get NSFAS to pay my registration since I used to pay school fees of R800 at my high school,” said Lizwilenkosi.

Ever since getting help to study, Lizwilenkosi said he made a promise to himself that he will also do the same for the other youth eager to study and improve their lives.