DUT SADDENED BY THE PASSING OF DR RONNIE GOVENDER

DUT SADDENED BY THE PASSING OF DR RONNIE GOVENDER 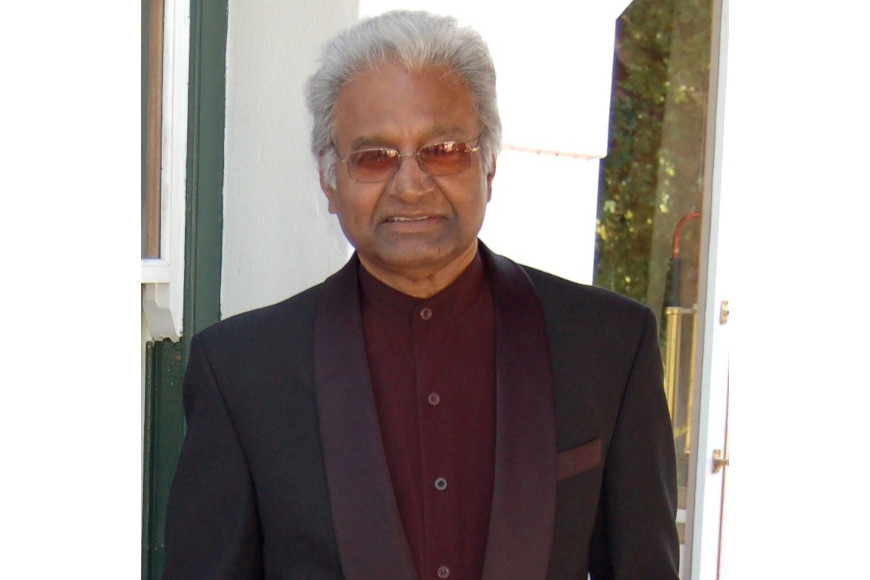 The Durban University of Technology (DUT) is deeply saddened by the passing of the internationally recognised playwright, activist and author, Dr Ronnie Govender. DUT extends its most sincere condolences to the family, friends and colleagues of the late Dr Govender, who passed away on Thursday, 29 April 2021.

In 2014, DUT awarded Dr Govender with an honorary Doctor of Technology in Arts and Design for his contribution to literature and the arts in general as well as his contribution to democracy, peace and justice in South Africa through theatre. At the graduation ceremony, Dr Govender was equally honoured for being recognised for his work. He said he was humbly indebted to DUT for recognising his efforts.

DUT’s Interim Executive Dean for the Faculty of Arts, Professor Brian Pearce said: “We are saddened to learn of the passing of Dr Ronnie Govender. Over the years students from the Department of Drama and Production Studies have produced plays that he wrote as directing projects. These plays have been well received. He was a legend in the theatre world as well as in South African literature. Our sincere condolences to his family and friends.”

He received a Commonwealth Writers’ Prize for his play: At the Edge and Other Cato Manor Stories, played at the Edinburgh Festival. In 2008, Dr Govender was also awarded the Order of Ikhamanga by the South African government for his contribution to democracy in the country through the genre of theatre. He was a prolific writer who made a significant contribution in the Arts fraternity. The legacy he lives behind, will always be remembered.

The University prays for strength and comfort of those who are in mourning. May his soul rest in eternal peace.