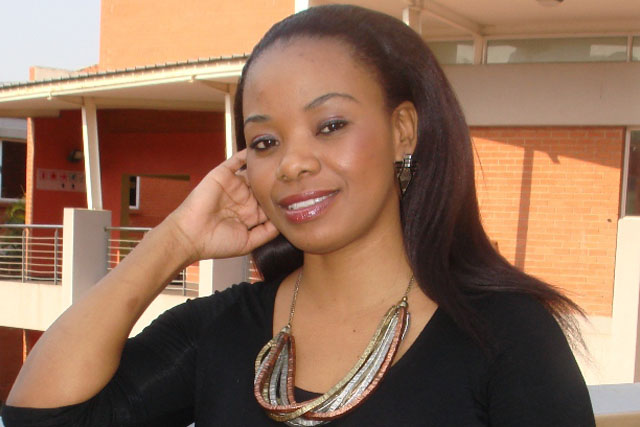 Jabu Dlamini, a Durban University of Technology Business Administration Master’s student will officially be launching her new film: This Love, a story about a young rural girl who is abducted by her suitor and forced into marriage.

“What made me to do research and ultimately a movie into abductions were newspaper articles about marriage by abduction and some young girls killing themselves because of this (being forced to marriage). During my research, I tried to put myself in their shoes in order to experience the pain they endured. I found that some marriages do work although the person being forced into marriage is not happy. Some girls don’t want to do it but they are forced into it because it is being practiced in that certain communities and some parents expect dowry,” said Dlamini.

Dlamini described bridal abduction as something that is against human and women’s rights. “Struggle heroines worked hard for women rights and it disappointing to see this happening in this day and age. It’s saddening and infuriating to see women still being regarded as inferior,” she said.