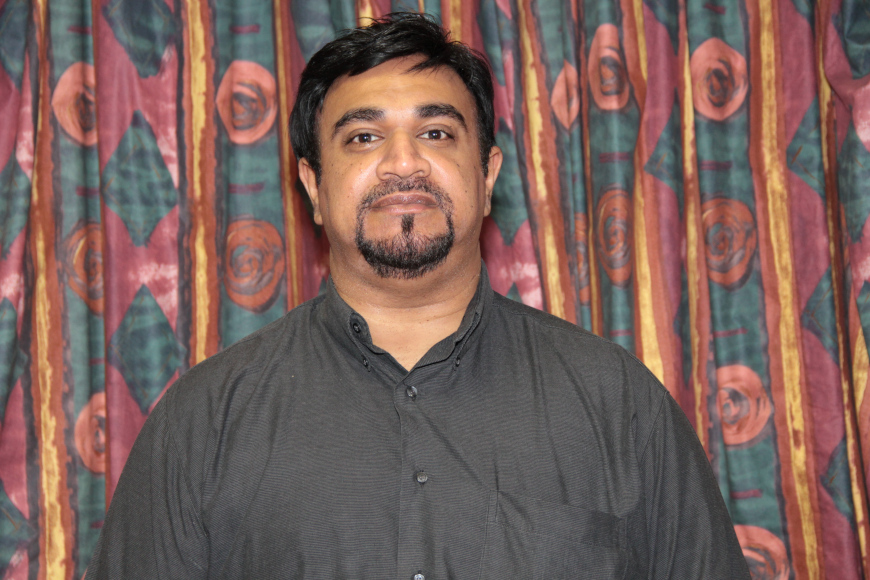 Keeping up with international trends is key for every institution, especially at the Durban University of Technology (DUT), and having academics at the forefront for various forums is vital for the university. DUT’s Dr Lavern Samuels: Director: International Education and Partnerships was recently elected as the Chair of the Directors Forum of the International Education Association of South Africa.

Speaking on his appointment, Dr Samuels said he was elated upon hearing the news. “I am very humbled by the confidence my fellow directors in turn have in me in placing me in this position. I think we live in such an exciting time for international education,” he said jubilantly.

The part he will play as the Chair will entail shaping the programme for the engagement of the Directors Forum, to engage with colleagues and to reflect this engagement on the deliberations of the Directors Forum. “My role is to also bring good practice to the fore, it is about meeting with other stakeholder routes like the Department of Home Affairs, the Immigration office with medical aid, and international agencies and share that information and opportunities that come with that information with the entire sector,” he said. Dr Samuels further said that it is also a forum that channels some of the challenges that occur in Higher Education, and it becomes a discussion forum that actually allows that sort of deliberations that should be held at the highest levels in international offices.

He added that for DUT to be part of such a forum is not only vital but necessary as it will allow DUT to be at the cutting edge of development in international education.

“It gives DUT an opportunity to be an active role player in the way international education is shaped in South Africa, both at a policy and strategy level, but also at an operational and an implementation level,” he said. Dr Samuels also added that it allows for DUT to engage fully with other universities in terms of sharing of good practice, in terms of policy development, in terms of new opportunities, and it actually allows DUT to be a dynamic, proactive and responsive office and university.

In terms of his own goals as Chair, Dr Samuels said he wants to enhance the communication forms that are available for the Directors. He aims to not only communicate via WhatsApp groups but also to have an email system where information can be shared regularly.

“The meetings move around the country, and the next meeting will be in Durban in March 2020. We (DUT) are looking forward to hosting the meeting and getting some of the colleagues at DUT to meet Directors from other universities,” he said.

Pictured: Dr Lavern Samuels. the new Chair of the Directors Forum of the International Education Association of South Africa.