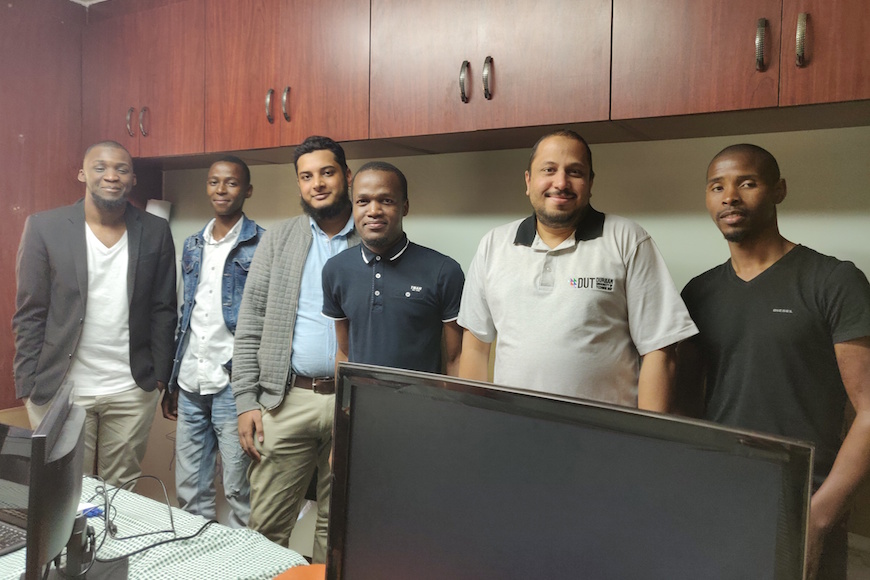 The Durban University of Technology’s (DUT’s) Dr Anisa Vahed and Cassim Vanker have been involved in the development of a new exciting project called the ‘Research Administration and Management Portal’ (RAMS).

According to Dr Vahed, the RAMS project emerged in response to the need of streamlining research operational processes at DUT.

“I experienced various bottle necks in the cumbersome manual processes at the University and thought that we really need to automate these processes,” she said. 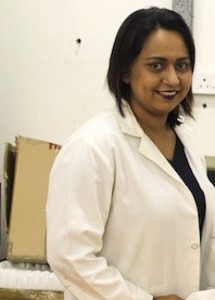 Through the office of the Deputy Vice-Chancellor Research Innovation and Engagement (DVC-RIE), Dr Vahed championed the project by putting together a proposal for the development of the system in 2016. “I approached Prof Moyo with the idea and was asked to write a proposal,” she said. Dr Vahed then approached Cassim Vanker from the DUT AppFactory and found out that there was a software development unit at the University that could provide a solution. The project was tabled at various committees at the University until the work was given to the DUT Appfactory.

The architectural and software solution was designed and developed by the DUT AppFactory. According to Mr Vanker, head of the Appfactory, said: “The AppFactory is a unique business unit at the university that empowers and mentors’ interns and graduates by providing them with an opportunity to work on real life projects.” Talking about the programme Mr Vanker said that it is becoming difficult for graduates to find jobs, especially in the current economic climate. “Our unique mentorship and training programmes allow interns to ramp up their skills while delivering enterprise level software. This ensures that they get into job interviews with solid skills and project references. Considerably improving their chances of employment,” he stressed.

The project is to be piloted at the Faculty of Health Sciences and then rolled out to other faculties with further customisation. Dr Vahed said that the team is really excited about the implementation of the system. “It has taken us two years to develop RAMS and the work has been done by interns. A considerable amount of time has been spent to ensure that the system is customised for the University and we look forward to the improved productivity at the faculty,” said Dr Vahed.

On 20 September 2019 the team completed the development process and arranged the first round of pre-pilot testing on 25 September 2019 with academics (some of who are PG students) from the Dental Sciences department in the Faculty of Health Sciences. “In consultation with the Deans, 20 November 2019 has been earmarked as a training day in the Faculty of Health Sciences. The team is also looking into Phase Two of the project which will include IRIC processes. The system is scheduled to go live in 2020,” she said.

Dr Vahed and Vanker are grateful to Prof Moyo for her continued support. “Prof Moyo has played a pivotal role in ensuring the success of this project and we want to say thank you to her for the continued support, and other team members who have assisted in the design and development of the RAMS project,” he said. He also expressed his gratitude to team leaders, Alli Nsusa and Viresh Hemraj for their hard work, excellent problem-solving, creativity and tireless enthusiasm.