FOAD HOSTS A WEBINAR ON HOW TO DRAFT A RESEARCH PROPOSAL

FOAD HOSTS A WEBINAR ON HOW TO DRAFT A RESEARCH PROPOSAL 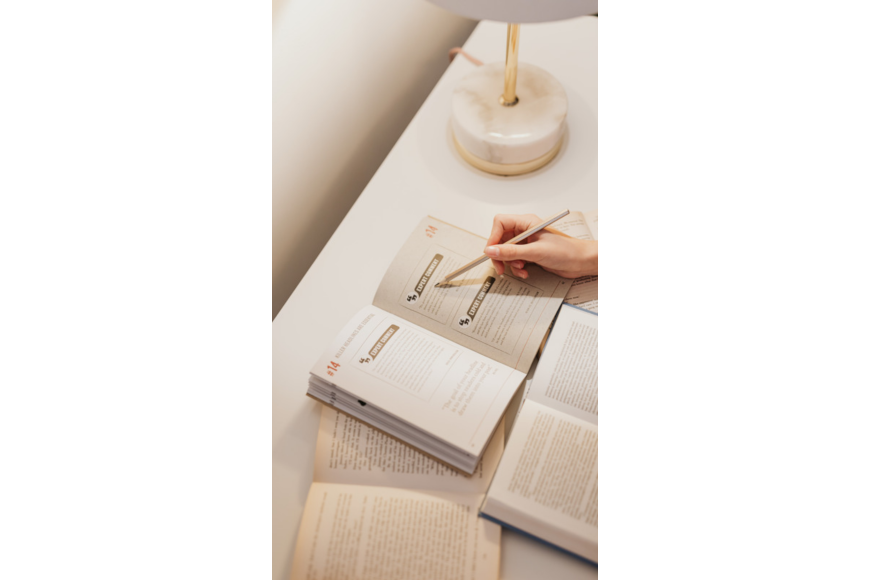 The Faculty of Arts and Design recently hosted a Postgraduate Research webinar via Microsoft Teams.

The guest presenter was the Durban University of Technology’s (DUT’s) Dr Phiippa Kethro, a Visual Communications Design lecturer whose presentation was titled: “Your Research Purpose and Your Research Proposal”.

She focused on what a person needs to do to their basic idea of what they want to research and make it worthy of a research proposal that will be accepted.

Dr Kethro explained the three components of a research purpose which is what the focus or topic is all about, the aim, goal or problem and the significance or motivation.

“In Arts and Design, we tend to focus more on sociological or social problems or problems involving the relationship between people and images or people, media and PR people as well as writing. So it’s not always that you’re going to solve a problem. Sometimes you rather just going to ask questions but you will have a particular aim in mind for answering those questions,” she said.

Dr Kethro gave examples of research topics, expanding on them and giving insight into research theories which is defined as holding transferable applications to other settings, contexts, populations and possibly time periods.

“Theories usually refer to ideas that predict: if this, then that will follow, show reasons for variation, explain how and why something happens as well as shows how to improve things,” she said.

She further explained that there are theories that can work in more than one place.

“What they can do for you as a researcher is they can predict, they can say if this happens, then that will follow. They can show reasons for variation,” she added.

Dr Kethro spoke on background theories such as the racial reconciliation study.

“We could use the identity theory; we could use the community theory. These are specific detailed theories that are already available as a starting point for you to explore further,” she said.

She also spoke on translational or middle range theory, looking at role expectations, dialogical theory, which is general but not as broad as grand theories and is not focussed down like background theories.

“Everything you read comes from a whole list of other sources, so often tells you what you still need to read. Be very selective while being very sure you are not leaving out important stuff. It’s a balancing act. The abstract and key words may tell you how relevant an article is but your focus may change as you read,” she said.

She relayed its best to read the conclusion, the abstract, scan headings and then read between these.  She added that the researcher needs to look for what motivated what ‘they say’.

She then spoke on the four N’s which is notice-stop, underline.

Dr Kethro also emphasised on strategies for connecting the parts of an argument.

The session concluded with a robust discussion with attendees on narrowing down topics and how old theories need to be for usage.

Pictured:  A person in the midst of conducting research.  (Photo by  Karolina Grabowska-Pexels).