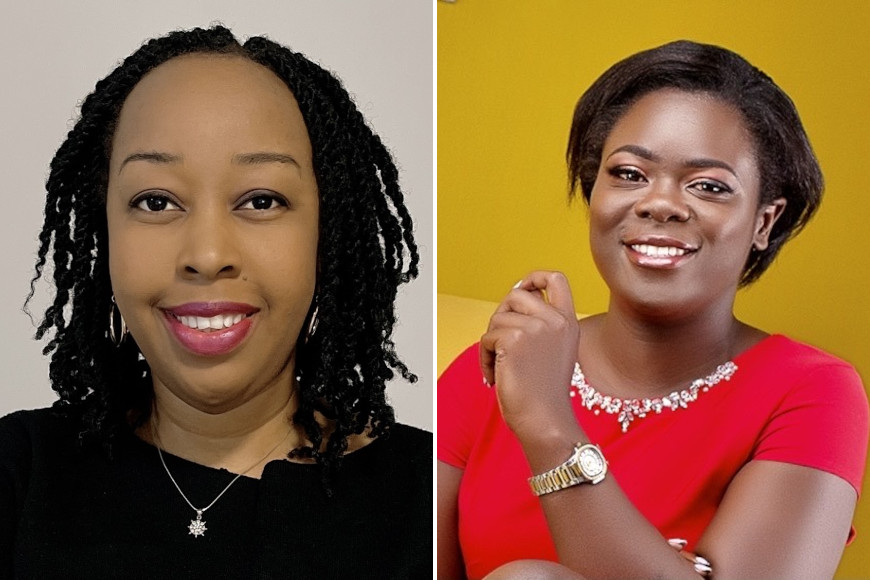 “Owing to the recent threats to peace and security in the Region, for instance, the insurgency in Mozambique, the protests against the monarchy rule in eSwatini and the unrest in KwaZulu-Natal, the GK DUT Chapter felt that with August being National Women’s Month, the role of women in the Region’s peace and security agenda should be unpacked,” wrote the GK DUT Chapter in a statement.

“This webinar comes as a breath of fresh air, especially in the Southern Africa Region which can be perceived to be quite patriarchal. It is great that the voices of young women are being amplified in such platforms as this,” said Kujeke, a young Zimbabwean female who is a research officer with the Peace Operations and Peacebuilding Programme of the Institute for Security Studies (ISS).

Kujeke’s area of expertise is on Africa’s marginalised groups, especially Africa’s young men and women and their inclusion in peace and security processes. She has authored numerous publications on these matters as well as other human security related issues.

In providing recommendations on how women could become more involved in the WPS agenda in the region, she said that: “It is about more than just intergenerational dialogue, we need to move to a place of intergenerational mentorship, where the elders could tap into their experience and expertise and guide the next generation of peacebuilders. We need to get to a compulsory point of saying that every women leader, actor, activist or advocate, must empower more women and together we must rise up as women.”

Turning to rampant levels of violent extremism that rears its head in the Southern Africa Region, Christine Odera, a youth, peace, and security (YPS) practitioner whose advocacy centres on developing policies, programmes, knowledge, best practices and tools around YPS, believes that a major contributor to violent extremism is social media, which has aided in recruiting and mobilising new recruits.

“Without young people having a rooted and solid identity in knowing who they are and where they come from, it is easy for them to identify with anything appealing that they may find as they scroll through social media pages. Terrorists and violent extremism practitioners are experts in packaging radical and violent views and notions as attractive solutions to social and societal ills,” she said.

Odera works to strengthen the capacity of young people, women and youth-serving organisations to advance local, national, regional, and global peace-building strategies in the Commonwealth.

“The nurturing, compassionate nature and soft power of persuasion that women have as mothers, wives, sisters, daughters and grandmothers is exploited by terrorist groups to recruit others-both men and women-into violent extremism and terrorist activities. No one is safe,” she added.

Balancing the gender scale, Pan-Africanists Lyle Breda and Vedhan Singh, moderated the session. Breda serves as a human rights officer with Africa Unite while Singh joined the moderator team both as an EXCO representative of the Chapter and a Southern Africa regional representative to the African Union’s Interfaith Dialogue on Violent Extremism.

“I must commend the Chapter for putting together this extraordinary webinar. It was truly a first for DUT and the participants had also indicated that more dialogues like this need to take place. As the Chapter advisor, I wish to place on record my heartfelt thanks to our esteemed speakers and the moderators who took the time to ensure that this webinar was a grand success,” concluded Ms Ayanda Mthethwa, the GK DUT Chapter advisor.