HADEBE’S LOVE AND PASSION FOR WRITING KEEPS ON GROWING

HADEBE’S LOVE AND PASSION FOR WRITING KEEPS ON GROWING 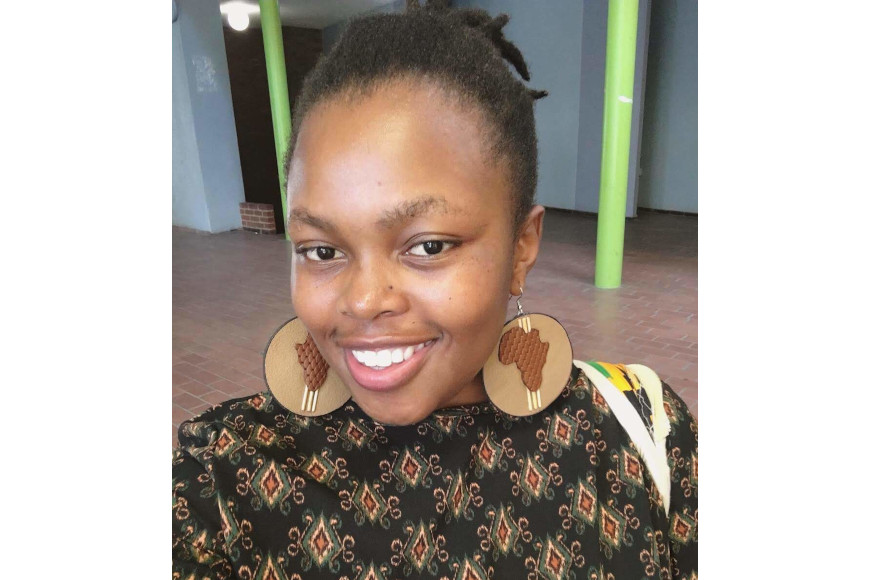 Hadebe completed her National Diploma in Library and Information Studies in 2020 and is awaiting graduation.

The Mpumalanga (Ermelo) born Hadebe, says that she has always been passionate about writing from a very young age. “When I was growing up, I used to recite poems,” she said.

Hadebe’s winning short story that scored her a laptop and many other amazing prizes is titled: Welcome Comrade.

“My story is about the late Mlungisi Madonsela. A DUT student that unfortunately lost his life during some commotion that was taking place at that time, it is also about him celebrating his last days on Earth,” she explained.

Winning such a competition came as a pleasant surprise for Hadebe.

“Besides the love I have for writing, I honestly just wanted to win the laptop since I had recently broken mine. I believed that I could win, but when I was announced as a winner it was unbelievable!” said Hadebe.

The aspiring story writer admits that she has never worked with a well-known writer before. “I look up to Mr Niq Mhlongo and Zakes Mda. I would, without a doubt, love to work with Mr John Kani. I aspire to write short stories and compile them in one book. Currently, I am writing short stories on events that happened at DUT,” she said.

Talking about making a difference, Hadebe revealed that she is planning to open a creative centre back home. “It will be filled with books and also provide other recreational activities, for children and everyone else interested,” she said.