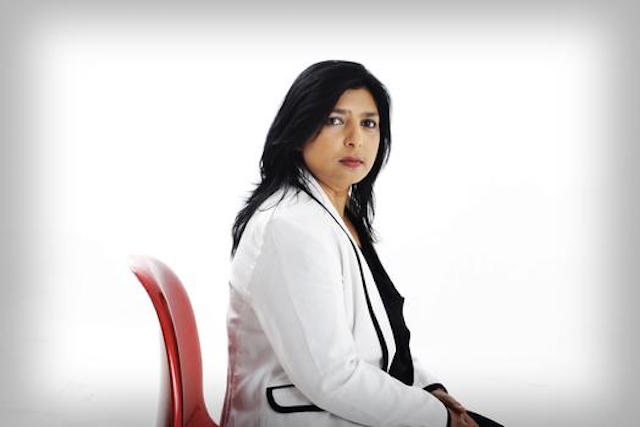 The Kagiso Media division has been in the television industry for more than 25 years. It creates content for the SABC, DStv and e.tv and manages channels such as ONE Gospel and Dumisa TV.

Duwarkah – who now lives in Randburg, Joburg, with her partner and her two children, Binaca, 19, and Jiten, 15 – took over from Richard Tsai.

“I look forward to applying my 26 years of media experience to the business, ensuring it grows and adapts to a rapidly changing landscape,” she said.

“I believe Urban Brew will be the leading creator of innovative content, operating with multiple partners, applying a variety of business models across platforms.”

Duwarkah matriculated from Stanger Manor Secondary School and studied cost and management accounting at the old ML Sultan Technikon. She also has a BCom with honours from Unisa.

Duwarkah said she started out as a financial clerk in 1991 and moved to the SABC a year later, where she held various managerial posts. She left as TV group executive in September last year and chaired a non-profit organisation, then became business manager for content distributor Cote Ouest.

A career highlight was working on 2010 Fifa World Cup coverage. “I enjoy working with people who are driven, honest, passionate and have a ‘can do’ attitude.”

Kagiso Media Group chief executive Mark Harris said: “We welcome her and know she will be an asset.”