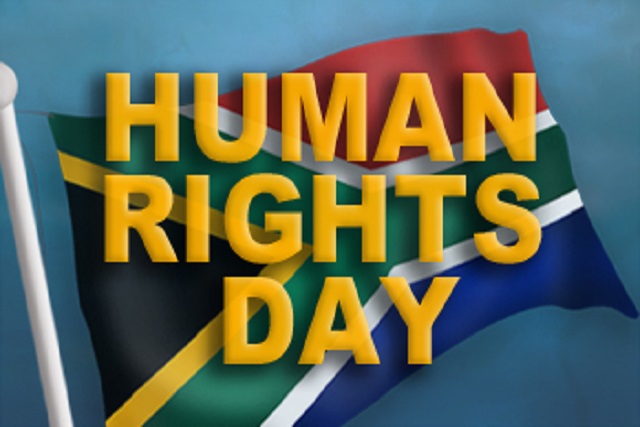 Prince Buthelezi and Dr Mkhize will deliver keynote addresses during two separate Human Rights Day dialogues to be hosted by DUT on the day.

Prince Buthelezi will speak during an event scheduled from 14h00 to 17h00 at the Mansfield Hall, DUT Ritson Campus. The event is being hosted by the University’s Student Governance and Development Department in partnership with the University’s HIV/AIDS Centre and Student Representative Council. Speakers at the dialogue will address LGBTI rights, the rights of people living with HIV/AIDS as well as gender issues.

This event will take place as follows:

Dr Mkhize will speak during a dialogue scheduled to take place between 17h00 and 19h00, also at the Mansfield Hall, DUT Ritson Campus. Professor Rozena Maart, Director: Centre for Critical Research on Race and Identity at UKZN will also speak at the event.

Organised and hosted by DUT based International Centre of Nonviolence (ICON), the dialogue: Racism: Fresh thinking, fresh action, was promoted by racism in the country. The dialogue will challenge the country’s thinking on racism and encourage citizens to take action on racism “that is informed and focused”.

“The intention is to bring together- across political divisions- people who have a common interest in defeating racism and in making the possibility of a genuinely non-racist society a reality”, said Crispin Hemson, ICON Director.

This event will take place as follows:

Date: Thursday 17 March, 2016
Time: 17h00 to 19h00
Venue: Mansfield Hall, DUT Ritson Campus
RSVP: Members of the media wishing to attend this event must RSVP no later than 9am on Thursday, 17 March 2016 by emailing noxolom@dut.ac.za