Journalism’s Shange Pens Her First Book Called The Morning After

Journalism’s Shange Pens Her First Book Called The Morning After 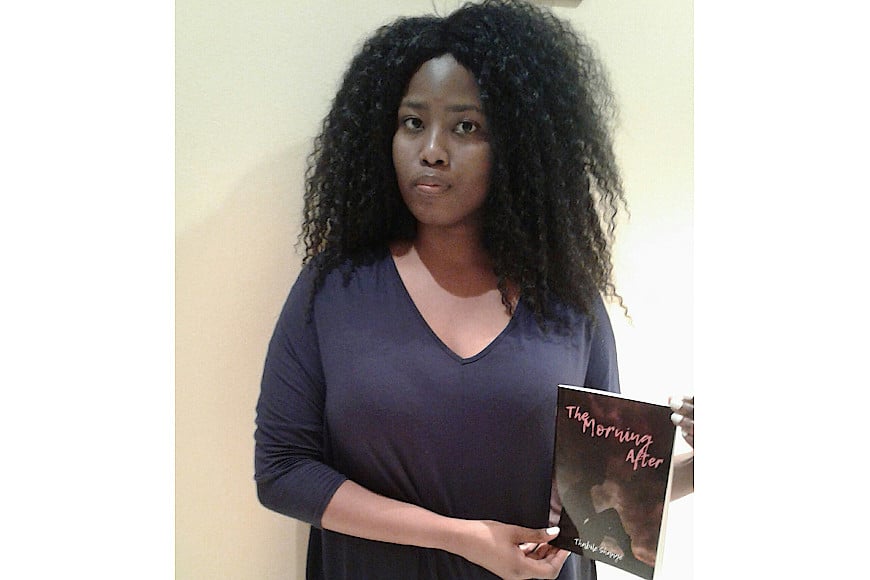 For Third-Year-Journalism student Thabile Shange from the Durban University of Technology’s (DUT’s) Faculty of Arts and Design’s Journalism programme in the Department of Media, Language and Communication, writing a book called: The Morning After, was a dream come true as her aim is to get more young people to read the book and hopefully make better choices in their lives.

The book is a young adult fiction read which tackles issues such as alcohol, drugs, adolescence, sex and consent and many other issues that teenagers find themselves dealing with. “The plot of the book takes the reader through a journey of three girls who attend a house party at night. A tragedy occurs which will leave them scarred for the rest of their lives,” she said.

The idea to go the route of writing was spurred by one of her DUT lecturers, Advocate Robin Sewlal, who said that if one wants to do something then one must not hesitate to do it because someone might beat you to it. “What he said really stuck with me hence my decision to have the book published,” she said excitedly. 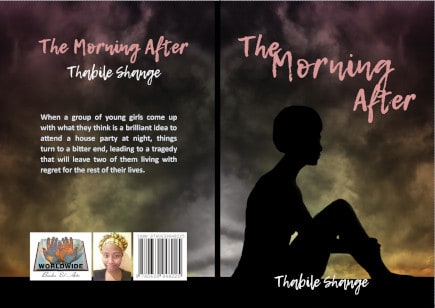 Shange started writing the story at the beginning of this year, 2018. The story idea came to her while she was struggling to fall asleep at night. She typed a few points and the title on her phone and the next day she started writing the story. When she started writing it, she just wanted to practice her creative writing skills. “I abandoned it for some weeks and then went back to writing again. When I had finished the story, I thought that it was very interesting and I felt that it deserved to be read, especially by teenagers since it is a young adult book. Also, the best part is that I can now confidently call myself an author,” she said.

Shange chose to write about such contentious issues as she had felt that she needed to speak about these problems because it is happening all the time. She said that writers should not be afraid to write about a certain topic even if it is taboo, if one chooses to be silent then one is not doing any justice for the voiceless.

“The statistics are shocking and the stories about crimes against women and children are chilling. The #MeToo campaign encouraged more women to come out and speak about how they were abused which is good and I also believe that writing about such topics will encourage women to leave abusive relationships and also report sexual abuse,” she added.

Shange’s journey as an author is just beginning, she is planning to write many more, and is currently working on a novel which she hopes to finish next year in 2019. The book retails for R90.00. To buy the book, email: thabile.shange147@gmail.com or request the book directly from the publishers by emailing:info@worldwidebooksandart.co.za.

Pictured: DUT’s Journalism student Thabile Shange with her book, The Morning After.