Learning from the Past

Learning from the Past 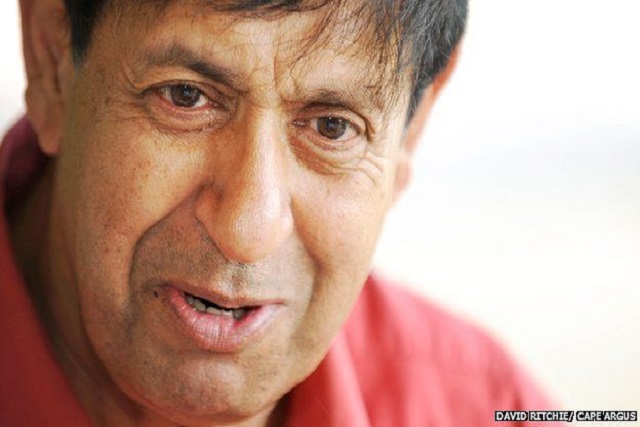 The Durban University of Technology invites members of the media and the public to a public talk on Lessons of leadership from history: History not Historiconics by Professor Taj Hargey.

The lecture will be held at the University’s Hotel School Conference Centre on the Ritson Campus on Saturday, 05 March 2015 at 11h00.

Prof Hargey is a distinguished Oxford academic specialist on Islam and the Middle East. His scholarly expertise incorporates the study of African history, comparative religion, interfaith relations and a contemporary analysis of the Muslim diaspora in the West. For this scholastic achievement, he was the recipient of a merit bursary to undertake a postgraduate study in Egypt.

Following the acquisition of his Master’s degree in Islamic Studies, he was awarded a prestigious scholarship to Oxford University, becoming the first Muslim from South Africa to be awarded a doctoral degree from this renowned seat of learning. Thereafter, he held several academic appointments at higher education institutions, including South Africa, Sudan, United Kingdom and the United States, where he focused on the teaching and research of Islamic Studies and Middle East history.

Prof Hargey says in South Africa, a ‘toxic combination of colonialism, slavery and imperialism has produced a bitter legacy of institutionalised racism and apartheid’. The answer, he argues, is not to topple the statues and symbols of white rule, but to reinterpret them. In his talk, Prof Hargey will address the Rhodes must fall movement.

The details of the public talk are as follows:

RSVP: Members of the media wishing to attend must email Noxolo Memela, DUT Media Officer at noxolom@dut.ac.za no later than Thursday, 03 March 2016.

Image courtesy of the Cape Argus.