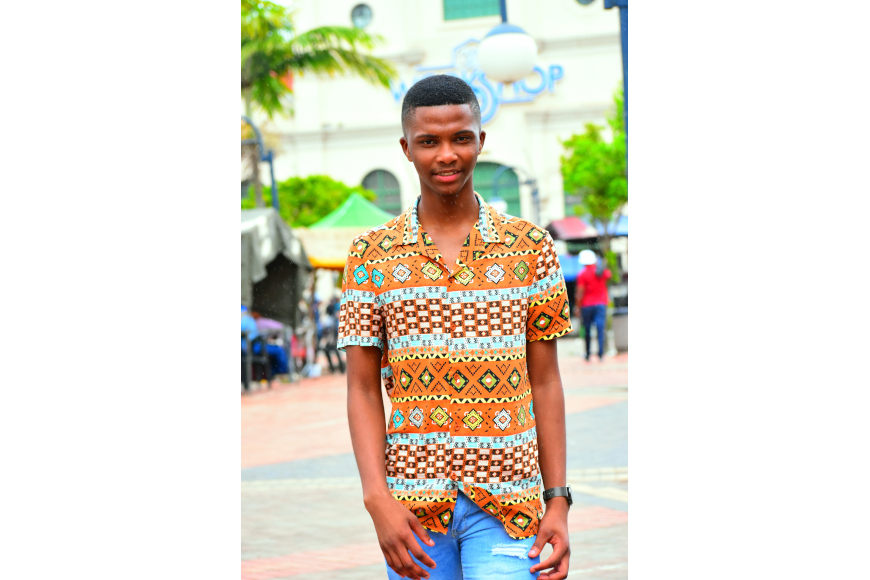 “I have been expecting this because I was working very hard. Thank God that it finally happened,” said Nase.

At first his family did not understand the meaning of this great achievement but were very excited once he had explained what the accolades meant. He added that they were more excited that now they have an academic celebrity within the family who will be in the University news platform. For Nase, Food Science was his choice of study and inspired by DUT Alumni, Samkelo Madlanga. Despite coming from a small rural area KwaTsomo situated in the Eastern Cape, this did not hinder him from going after his dreams.

“There were several times that I had residence issues. If I was not focused, maybe I would have not got the awards I received,” said Nase.

He believes his journey would not have been a success if it was not for the Samaritans who assisted him during the time he had residence issues, by providing him with a place to stay.

Being an inquisitive person, he wishes to do numerous researches as he loves to learn new things and not be limited to one thing. Nase plans to study further until he reaches the Doctorate Degree level.

His wish is to one day become a research assistant and going forward also work towards becoming a Vice-Chancellor or Deputy-Vice-Chancellor like Prof Thandwa Mthembu and Prof Sibusiso Moyo.