THE DUT LIBRARY HOSTS A PUBLIC LECTURE WITH THE THEME: LIBRARIES IN THE 21ST CENTURY

THE DUT LIBRARY HOSTS A PUBLIC LECTURE WITH THE THEME: LIBRARIES IN THE 21ST CENTURY 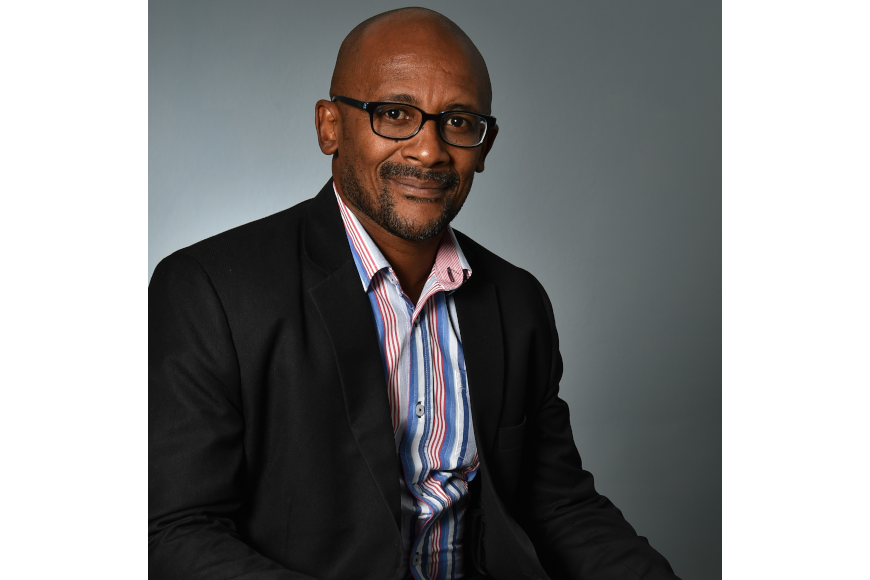 The Durban University of Technology (DUT) library hosted a public lecture via MS Teams in celebration of the South African Library Week (SALW) from 15 March to 21 March 2021. The lecture was facilitated by the Manager, Campus Library and Sites, Phathiswa Zibani, with the theme of the lecture being: Libraries in the 21st Century.

“South African Library Week is customary in most countries around the world and this tradition has been celebrated in South Africa for several decades. Library Week is the commemoration period that all kinds of libraries use as an opportunity to market their services and to create awareness of the important role that libraries play in a democracy. Acknowledging that access to information is a basic human right. Library Week is also the occasion for us to promote tolerance and respect in the society,” said Webster.

Furthermore, she explained that the choice of March as the month of hosting this lecture series commemorates the establishment of the first ever public library in South Africa and it still exists even today. She said it is now called the National Library of South Africa based in Cape Town, which was established in 20 March 1818, therefore linking the 21st of March with the Library Week seemed appropriate as it is a crucial date in South Africa’s democracy.

The DUT library invited students to participate in a writing competition as part of celebrating Library Week. Competitors had to write a short narrative (not more than 500 words) detailing how and why the library matters to them. Prizes included data vouchers and hampers, memory sticks, water bottles, writing pads, sunglasses, playing cards, to name but a few.

Prof Twala gave his presentation on the topic: The rise of the smart library: Are emerging technologies meeting the challenge of transformed  libraries?

“If we talk of a good education system, we talk about South Korea, Japan, Hong Kong, Singapore and Finland. These countries are considered to have dominance in a good education system. You may ask yourself why not South Africa? There are obviously good things they have done, they have skills to be where they are today. If you look at the future core skills of the 21st century, you look at complex problem solving, critical thinking, collaboration and digital literacy. Now the question imposed is do we in South Africa have those skills as yet or are they limited and how?” asked Prof Twala

He said it is important to integrate 21st century skills for business, which are: communication, collaboration, accountability, leadership, critical thinking, adaptability, innovation, analysing information, productivity leadership as well as entrepreneurship.

“Web-based and cloud computing stands to bring fundamental changes in the ways that libraries use technology in support of their internal operations and in providing access to their collections and services,” concluded Prof Twala.

Gracing the online audience with a beautiful poem which focused on the importance libraries was DUT’s Miss Nontobeko Mafu.