THEATRE ARTISTS ARE ENCOURAGED TO BE ENTREPRENEURS

THEATRE ARTISTS ARE ENCOURAGED TO BE ENTREPRENEURS 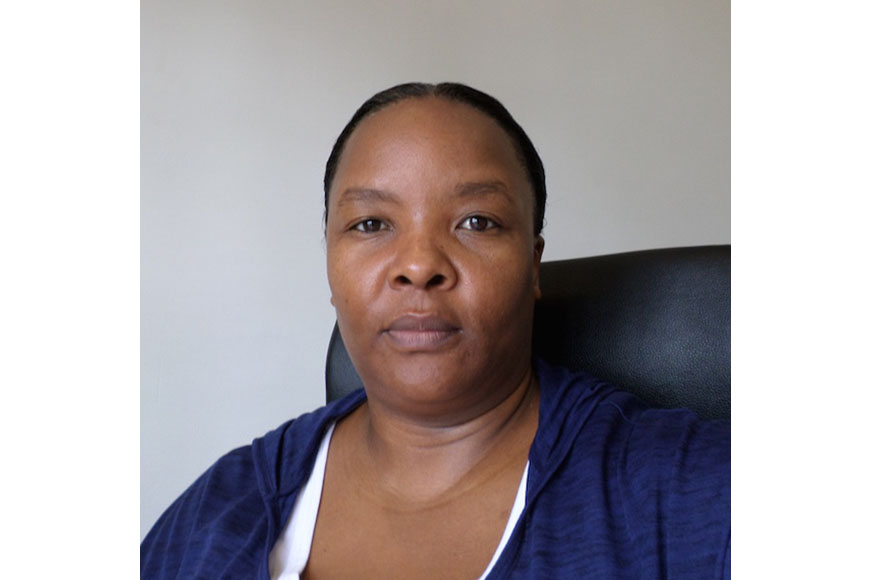 The Faculty of Arts and Design (FoAD) at the Durban University of Technology (DUT) is holding a five-day FoAD Entrepreneurship Week 2020 webinars from 26 to 30 October 2020 via MS Teams.

The Drama and Production Studies Department kicked off the first virtual webinar on Monday, 26 October 2020, with the topic: The Writer As Entrepreneurial Artist: Oxymoron or Tautology?”

Starting the online conversion was Michael Taylor-Broderick, a multiple award-winning lighting designer who has experience in every theatrical medium.

He has been the Technical Director for the prestigious annual Hilton Arts Festival for the past 20 years and lectures on the subject of Lighting Design. Also to his list of accolades, Broderick is a playwright, director and writer, his interest and involvement in such varying art forms are what keep him inspired, passionate, and relevant.

“The confusion for me on the current title on whether the writer is regarded as an Entrepreneurial Artist: Oxymoron or Tautology? For me, personally, and this is my point of view, I don’t feel its an oxymoron, I think that generally artists lack confidence and we don’t really believe in our work, whereas entrepreneurs tend to have an idea or a vision and they take risks with it. I think what we need to be doing as artists is to shift our mind-sets and believe a lot more in ourselves. The more you put yourself out there, the more you start believing in yourself and take bigger risks,” he said.

He further explained more on the role of entrepreneurs who can be defined as the ‘signs of change’, reiterating that artists need to buy into that signs of change, figuring out what they do and changing it to be more adaptable as well as approachable, for people.

Speaking further on his thoughts on the topic was Menzi Mkhwane, who started off his journey as an actor at DUT and his formal training.

He won a number of theatre awards such as Best New Comer, Best Supporting Actor and Creative Performer Award. In the second and third year of his study, he went on to win awards such as Most Versatile Performer and Best Actor. During the final months of his university studies, he auditioned for an international stage production of Oliver Twist translated into Dutch, which is where his career in the profession of acting began.

Mkhwane explained that from his artist experience is that the context was quite important, and if one did not understand this it would be difficult for artists to navigate in the industry. He relayed that as an artist he really struggled to make way in Durban during the first three years of his career.

“You would work in one production and then it would get really quiet for a time in Durban, whereas in Johannesburg the context was quite different for me, because as soon as I moved there I quickly had to learn how to get an agent because it actually worked to your advantage,” he said.

Mkhwane relayed that his understanding of an entrepreneur is seen as someone who instinctively creates a business somewhere, creating a model and structure, employing people and moves on. “The person is also someone who is able to rely on that business without having to sustain him or her, like DJ Sbu, who now has his own energy drink, as well as his own studio. The key to unlock in this whole conversation is to not really define yourself as an entrepreneur because that has its own implications as an artist, but how can one think entrepreneurially? One of the things I have learnt as soon as I graduated is that it is so important to know your context, where you find yourself as an artist,” he said.

He also spoke on the shutting down of several theatres in Durban and explained the difficulty one faced as an actor working in theatre if one has to do it now presently.

He also touched on the trend of finding television actors, who are able to sustain themselves in Durban due to the number of studios being built in the province.  He stressed that comedies did well in KwaZulu-Natal, as it appears to be an escapism needed in the province. Mkhwane said he believed it was quite important to connect the dots, and keep people aware through marketing and via social media platforms on what one is doing.

Biyela also stressed that one cannot be an artist and not think about money. She also focused on student artists who have no idea on how to be entrepreneurs, adding that for young people that is where the gap is. She currently writes storylines for The River, and The Queen, and shows like Ithemba, The Republic, The Imposter, Uzalo, Igazi, Mamello and Rockville.

“They concentrate a lot on the calling and acting is all about what I feel or being seen. Another issue affecting the industry is that every Tom, Dick and Harry think that they can act or write, there’s then an influx of unprofessional people coming in and just winging it, she said. Biyela said that even though actors needed to know how to make money, the quality of their work should not be compromised.

The last speaker for the event was Sylvester Chauke, the founder and chief architect of DNA Brand Architects. He is also a current board member of the South African State Theatre, a WEF global shaper, and author of his book called: Stand Against Bland, which has set him apart as a powerful creative and marketing force. His talk focused on African entrepreneurs and how they can establish themselves in their creative spaces, saying that stories drives the narrative for brands and people.

“I do think that if as an entrepreneur the product or services or stories that you in is not relevant then it will be very difficult for it to land in the market, in the eyes and ears of consumers, or any stakeholder one is going towards,” he stressed.

Chauke also spoke on the importance of marketing one’s business and that one needs to choose the race they want to be on.

“It’s really about the world knowing that Africa is commercially powerful and able to deliver strong, commercial values. As an industry we are on a journey to stand against limitation that we set for ourselves,” he said.

Pictured: One of the speakers at the webinar, Christa Biyela.