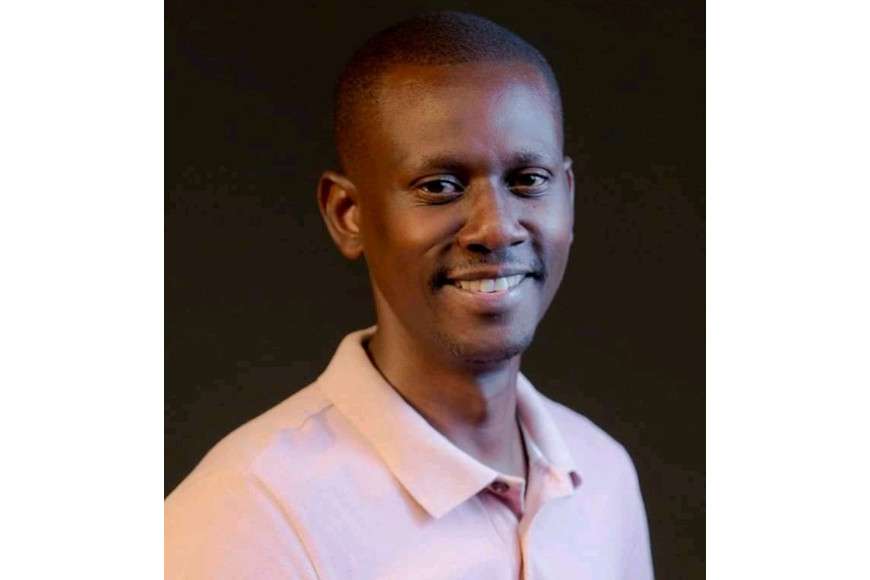 “Seeing my students on television always warms my heart, it is a proud feeling. It always reminds me that I have done my job to the best of my ability,” says Durban University of Technology’s (DUT’s) Drama and Production Studies lecturer, Siza Mthembu.

Mthembu is also a DUT Alumni, he obtained his National Diploma in Drama and Production Studies in 2006. He is currently studying towards BA Honours Degree: Applied Theatre. His (Mthembu) teaching career began in 2009 to 2010 where he was a lecturer at ICESA Education services, teaching communications and drama, and joined the DUT community in 2019.

“My profound moments were the shows from the annual children’s festival founded by Professor Debbie Lutge, where I was afforded to direct four children’s pieces together with other staff members. Directing the annual isiZulu productions that have become the favourite of the department. Also, directing DUT’s annual Mr and Miss DUT for four years, that programme extended my relationship with the entire DUT community, especially students who are not from the Drama and Production Studies department,” he explained.

Mthembu further explained that some of the challenges that were faced by students, affected him too. “Perhaps the lack of resources and teaching materials always remain a challenge, and our Drama and Production Studies programme is demanding and pricey,” he said.

Talking about going back to acting, directing and cast directing, Mthembu revealed that he has a casting and management agency Vila le artiste actors which is based in KwaZulu-Natal. It is an agency that provides trained actors and also does individual coaching.

The thespian says he wishes to further himself academically and maybe later on open his own school of Arts.