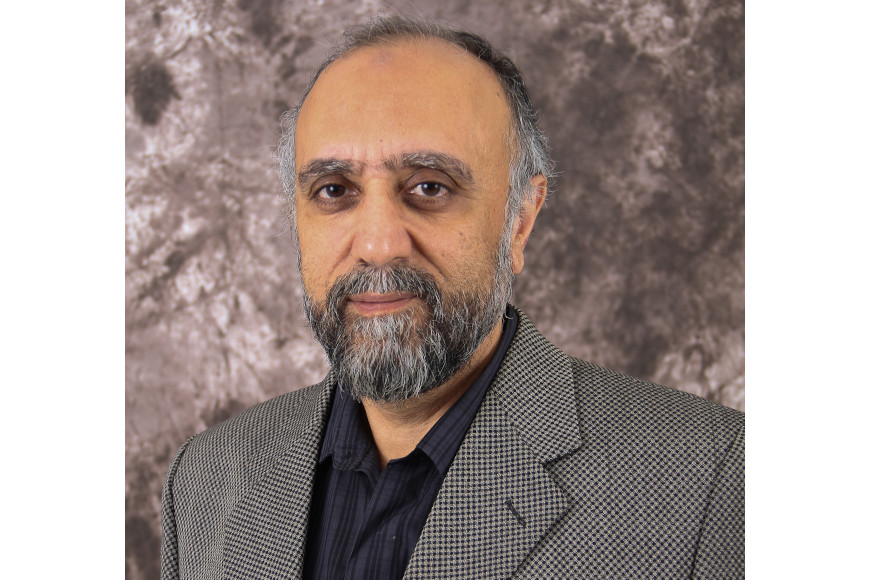 Cases of Covid frequently go under- or unreported. Some who have contracted the virus never develop symptoms, or develop these slowly. So they may be tardy in coming forward for clinical testing, frustrating efforts to monitor the spread of the disease or to nip outbreaks in the bud.

However, there are other ways to detect the disease in the general population.

People infected with Sars-Cov-2 shed infectious agents or their genetic markers in their faeces or urine and these end up in the sewer networks. For some time now researchers in many countries have been monitoring wastewater.

They have found that analysing sewage samples provides an effective and relatively thrifty way to pinpoint likely locations for disease flare-ups.

In South Africa, the number of new cases reported has been in sharp decline since mid-January, but with some scientists predicting a third wave, now is not the time for complacency.

Among those in the vanguard of detecting the disease is Professor Faizal Bux from the Institute of Water and Wastewater Technology at the Durban University of Technology.

Every week the technicians collect samples from wastewater entering the plants – that is, before it undergoes any treatment. The samples then undergo sample pre-treatment, and are analysed using polymerase chain reaction technology, part of the institute’s arsenal of advanced molecular biology equipment.

According to Bux, cases that were symptomatic or required the patient to be admitted to hospital accounted for only 20% of Covid-19 infections, “while approximately 80% are not accounted for”.

“The Institute of Water and Wastewater Technology was able to detect an increase in Covid-19 cases in early October 2020, marking the commencement of the second wave, weeks before a corresponding increase in clinical cases was reported,” said Bux.

He believed their approach could also be used to detect hot spots at district level.

“Once a wastewater treatment plant servicing a particular area shows an increase, then that area can be targeted for further clinical testing. This will provide scientists and the medical fraternity with an additional powerful tool to effectively manage the disease.”

Bux said during the first wave, the institute’s findings correlated well with clinically confirmed cases in Durban and its surrounds.

He said wastewater-based epidemiology served as an early warning system as the increase in viral loads was evident in wastewater before it was confirmed by an increase in clinical cases.

In other countries, including in Europe, Asia, America and in Australia, wastewater-based epidemiology had “gained traction as a cost-effective approach, complementary to the expensive, conventional clinical-based surveillance and screening”.

It was more efficient than clinical testing and contact tracing as many infected people may be overlooked and their contacts not traced. This was partly “due to the high number of pre-symptomatic (people with delayed onset of symptoms), asymptomatic (people not showing symptoms at all) cases and people with mild symptoms.”

Wastewater-based epidemiology, however, was no silver bullet.

“It is still by no means a perfect science currently,” said Bux. Researchers faced a number of difficulties including uncertainty as to:

* The quantity of viral particles shed by an infected individual.

* Whether all infected individuals shed the virus in their stools/urine.

* How long an infected individual sheds the virus.

What about the heavy rains in KwaZulu-Natal this year, which inevitably lead to an overflow of the stormwater drains and sewage networks and cross-contamination?

Mswake Mayisela, eThekwini municipal spokesperson, has confirmed that the pressures of a burgeoning population and the “serious challenge” of illegal connections to the waste water system resulted in raw sewage leaks when it rained. He appealed to the public to act responsibly and noted the municipality ran educational drives to discourage illegal connections and the disposing of foreign objects in the system.

Were people at risk?

“Infected persons shed the virus and therefore any exposure to untreated sewage should be avoided. There is room for improvement for our infrastructure … untreated sewage if mixed with stormwater does pose a risk.

In any case, said Bux, “water is not an ideal medium for the transmission of the virus. Globally and in South Africa we test for fragments of the nucleic acid (RNA) in wastewater to determine presence.”

He also noted that the Sars-Cov-2 virus was unlikely to survive chlorination during the tertiary stages of wastewater treatment.

In other words, wastewater in South Africa does not pose a significant risk as long as it has been adequately treated.

As for potable water, he noted this was subject to stringent quality control tests to comply with the SANS 241 national standard and the virus should not survive the treatment regime.

“The development of early warning systems to observe the dynamics of infection levels within communities will be vital tools in the battle against the sweeping coronavirus and accompanying Covid-19, and in any future outbreak of a virus that may occur,” said Harichunder. – Roving Reporters