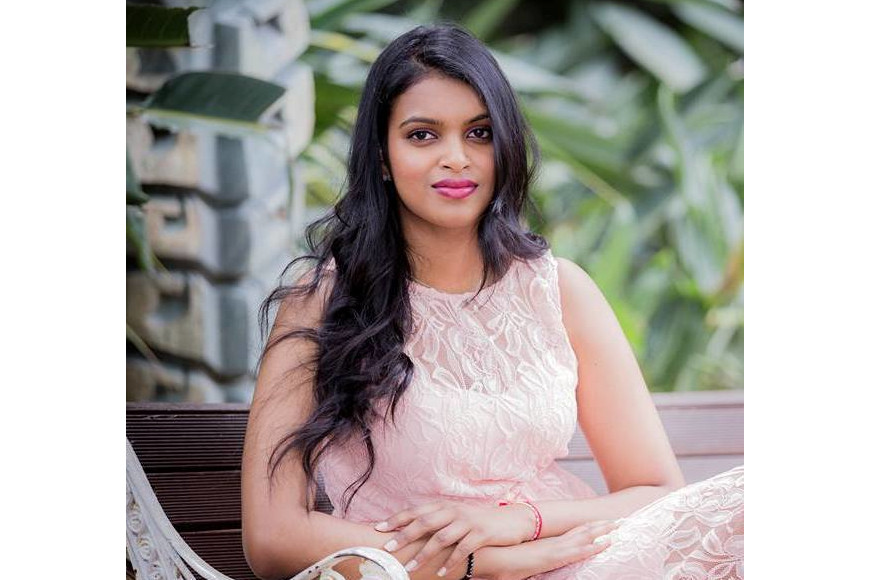 Two of the Durban University of Technology (DUT) Civil Engineering students were recently awarded the Institute of Professional Engineering Technologists (IPET) Award for outstanding achievement by being placed first in the country for their BTech studies.

IPET has annually been awarding awards as recognition to the achievement of female and male graduates who have completed the Engineering Council of South Africa (ECSA) accredited BTech Engineering degree.

Gayadeen received the award for the best female engineering graduate for 2019 at Durban University of Technology. This is inclusive of all engineering disciplines which is made up of chemical, mechanical, electrical, industrial as well as civil engineering.

IPET awards top engineering students for academic excellence and the award is the highest honour that an engineering student at a University of Technology in South Africa can achieve at BTech level. For Gayadeen, it is an immense honour to be receiving this highly sought after award.

Describing how she felt upon hearing her win, Gayadeen said she was overcome with emotion.

She indicated that the first time she had heard about the IPET award was actually when she was nominated for the award, this was through the Durban University of Technology (DUT).

Gayadeen is a Civil Engineering Technologist at Nelson Allopi & Associates Consulting Engineers, based in Durban.

She matriculated from Umkomaas Secondary School in 2011 and thereafter pursued a National Diploma in Civil Engineering in 2012. She then made a decision to further her studies in 2017 at DUT.

For Gayadeen, Engineering has always been her first choice of study. In high school, she was always fascinated with subjects like Technology and Engineering Graphics and Design, Mathematics and Physics.

“Civil Engineering also gives you the opportunity to help better people’s lives, such as providing basic needs such as shelter, water supply, transportation and other infrastructure to improve the quality of life. Civil Engineering was the perfect combination of everything I enjoyed doing,” she said.

She also stressed that her future plans in terms of Engineering include gaining professional engineering technologist status from ECSA and complete her Masters in Civil Engineering.

Gayadeen said that it is also vital for students like herself to be part of IPET and be recognised for one’s achievements.

Gayadeen said two of her biggest challenges whilst studying was trying to maintain a balance between her personal life, work, travelling and studies.

“I would travel from home to work, then to campus for night lectures and back home to Umkomaas. I would not have been able to achieve this without the support from my family, friends, colleagues and my lecturers at DUT,” she said.

Her advice to students wanting to be engineers at DUT is to not give up.

“There will be times when you’re exhausted, stressed out, and want to give up. Don’t give into that temptation. Trust me, the late nights and early mornings are definitely worth it, even though it may not feel that way right now,” she said.