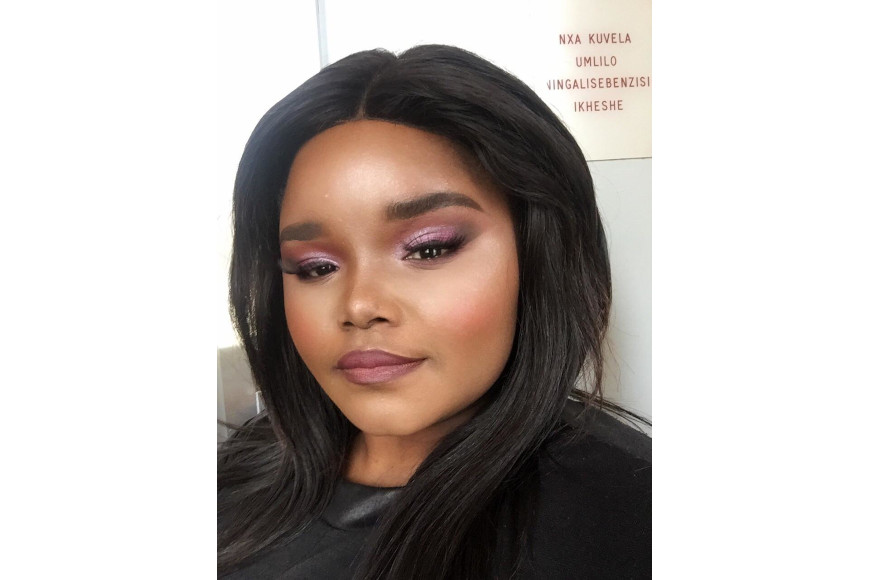 UKHOZI FM’s current affairs presenter and producer, Ms Cassandra Zungu, is one of the Durban University of Technology (DUT) students who will graduate at DUT’s Virtual Graduation ceremony to be held online on 10 June at 12pm.

Zungu, who comes from Lindizwe village in Nongoma, will be obtaining her BTech in Journalism.

She is excited about gaining her second qualification from DUT, which she had to put on hold for a few years due to financial problems.

“I completed my BTech four years after I received my Diploma in Journalism. I had to put it on hold due to finances and it was a good feeling to finally complete it. I’m considering studying further next year,” said Zungu.

She further stated that she was proud of herself for successfully completing her BTech despite her busy schedule.

Explaining how her journey at DUT began, Zungu recalled her mother’s words “your stubbornness served you well”.

She stated that she joined DUT in 2012 after being rejected the previous year for sending her application late.

“I completed my matric in 2010 but my application to DUT Journalism was unsuccessful due to late submission. I took a gap year so I can apply in time for the 2012 intake. My family didn’t understand why I didn’t study something else. They were afraid of seeing me unemployed with a qualification. We had several disagreements, they would even ask me who would employ me with this kind of qualification. My love for journalism started when I was a little girl when my mother used to buy me books to read, that is where I grew the love for storytelling,” said Zungu.

She claims with time she finally won her family over and she appreciates them for allowing her to follow her own path.

Pictured: Ukhozi fm News Presenter, Cassandra Zungu who will graduate for her Btech in Journalism during the DUT Virtual Graduation on 10 June 2020 at 12pm.