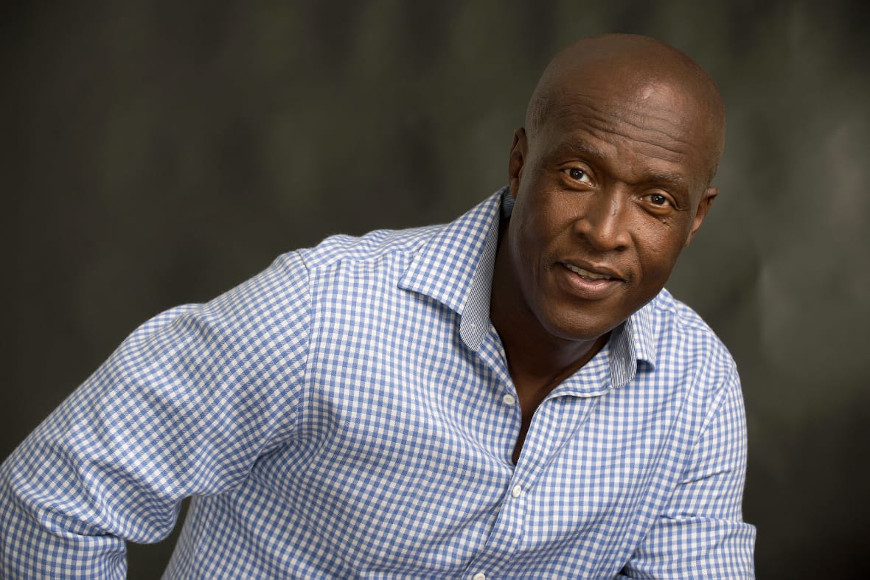 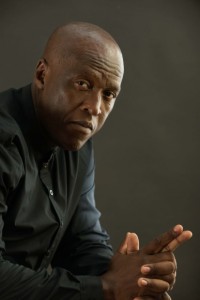 This year’s event themed #SilentIsNotGolden and #WeBelieveYou was held online via Microsoft Teams, due to the COVID-19 pandemic.

The main speakers were the CEO of Higher Health, Dr Ramneek Ahluwalia and popular actor and musician Masoja Msiza, who plays Nkunzi on South Africa’s most viewed telenovela, Uzalo, which is aired on SABC 1 from Monday to Friday at 20h30.

Welcoming the guests and pledging his support was DUT’s Dean of Students, Dr Maditsane Nkonoane.

Msiza said it is important for men to find ways to sharpen and counsel each other.

“An iron sharpens iron but a man sharpens another man. This October, I will be dropping my single titled: I Am A Father. In it, I will be saying that it takes a man to make a boy, a man. We are not celebrities but role models. We have to model our society. Youngsters coming after us have to look at us as their fathers whether biologically or spiritually,” said Msiza.

He encouraged young men to have mentors, people that they can speak to when they experience problems.

Msiza recited his single: I Am A Father, for the first time on this webinar to inspire young men to be men of honour and integrity.

“A real man is a master of the organ between his eyes not just a slave to the organ that is between his legs. That is a man who never raises his hand to a woman or drops his pants for a child. One man who gives up the one night stand for one woman he can’t stand one night without. Are you that man? Well, I am that man. I will rather live my life as a mock than be those men who chase after women they don’t intend to marry,” said Msiza.

HIV/AIDS Centre Manager, Thobile Zulu said the purpose of the Silent Protest is to raise awareness on Gender-Based Violence.

“Not only raising awareness but also saying to the survivors of Gender-Based Violence that we support you, we believe your story. One of the things that has been a challenge is that when people tell their stories of being abused, sometimes people tend to blame the victim. Asking where were you? What did you do? How were you dressed at that moment? We are trying to eliminate those prejudices around the victims. As you can see in our hashtags we are encouraging women to speak against Gender-Based Violence,” said Zulu.

“I know South Africa has been named for writing some brilliant policies but very poor implementation. I am aware that DUT is at its final stage on developing this policy. The Vice-Chancellor can then put accountability mechanisms in the institution of DUT on this horrific pandemic of Gender-Based Violence. If we don’t put a policy, then we cannot put a framework, accountability next to it,” said Dr Ahluwalia.

DUT students also shared their experiences on the subject and pleaded with the institution to ensure their safety at all times.