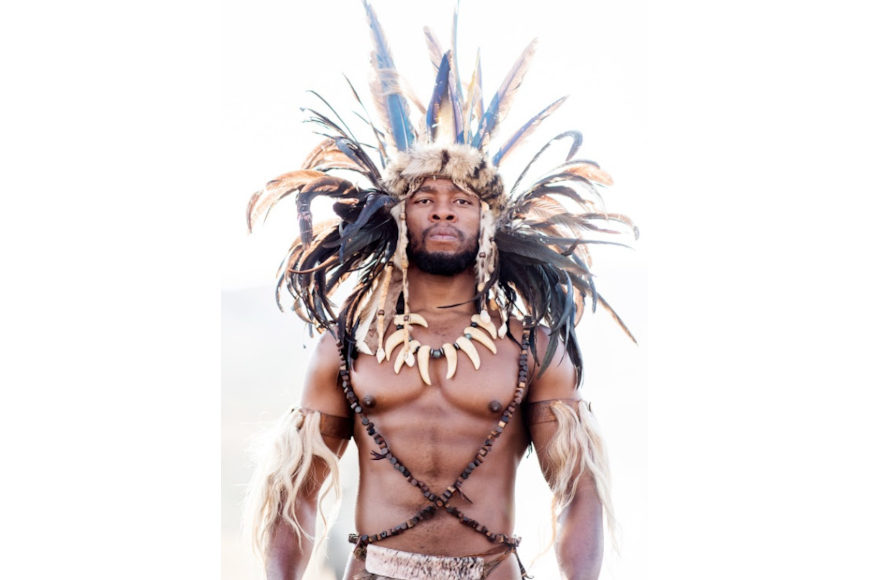 Two Drama and Production Studies alumni, Thembinkosi Mthembu and Wiseman Mncube have been announced as part of the star-studded cast of the much-anticipated drama series, ‘Shaka Ilembe’ set for release next year.

Mthembu who currently plays Mabutho on One Magic’s The River, will portray King Dingiswayo and Mncube will play King Zwide. Mncube is currently on SABC1’s Uzalo as Dr Sibonelo Mhlongo.

Produced by Bomb Productions in partnership with MultiChoice, the series is set in the 1700s and tells the story of the making of the iconic African king, with iterations from his early childhood through to adulthood.

Mthembu and Mncube will star alongside Nomzamo Mbatha as Queen Nandi, newcomer Ntando Zondi as the young Shaka, Lemogang Tsipa as the adult King Shaka and Senzo Radebe will play the role of King Senzangakhona.

Mbatha who is famous for her roles on Isibaya and Amazon’s Coming 2 America will also serve as an executive producer for the series.

She said: “I am honoured to bring the giant that is Queen Nandi to life. History will remember those who informed its people of where we come from, to better understand who we are. I am fortunate to be part of a project that is much bigger than ourselves and to tell this story in our own language. Impi iyeza!”

CEO of General Entertainment & Connected Video at MultiChoice, Yolisa Phahle commented: “Being able to bring this important story to the screen with such stellar talent speaks to the heart of MultiChoice’s ongoing commitment and investment in our local entertainment industry. We are committed to telling great African stories and this is a proudly African series told through the lens of Africans for the very first time.”

Creative Director at Bomb Productions, Angus Gibson, added: “It is a cast with deep talent. It is magical witnessing these performers bring life to characters we only know from the history books. When the cast arrive on set, fully dressed in wardrobe and hair from the period, I am blown away.”

According to a statement by MultiChoice and Bomb Productions the production has been six years in the making. Historians, academics and family descendants, including the late King Goodwill Zwelithini and Prince Mangosuthu Buthelezi, have served as consultants.

“We want people to learn about our history and culture, but we also want to keep viewers glued in anticipation. This drama seeks to uncover nuggets of history, but creates narrative in the gaps by putting known characters alongside fictional characters in order to keep the story moving,” Phahle said.