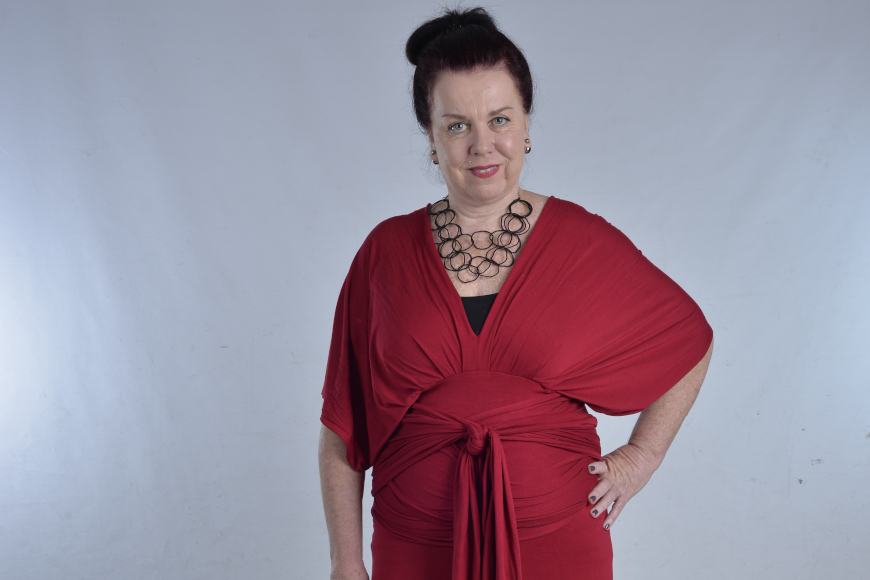 The Department of Video Technology under the helm of the Faculty of Arts and Design recently held an online seminar via MS Teams, pertaining to the prospects and challenges in the Creative Industries during COVID-19.

The main speaker of the online event was the Durban University of Technology’s (DUT’s) Video Technology’s senior lecturer of Television, Cary Burnett.

“I think this is a very important topic on the whole issue of the opportunities and challenges in the Creative Industries during the COVID-19 that face us as the creative and cultural industries. So, under the banner of the creative industries, we are really talking about filmmakers, designers, artists, everybody who contributes to the creative sector, so that includes everybody who are directly involved in the creative sector, for example, an actor, performer, dancer, and screenwriter. Also, people who work for a creative company, but not in a creative role, so example an accountant who works in a film production company. It also includes creatives who are working for a non-creative company,” she said.

“A study in 2018 showed that the creative and cultural industries contributed to 1.7% to South Africa’s economy. We are an important sector, which translates into a figure of 74.4 Billion rands that the creative industries contributed to this sector. We must also remember that there are a lot of jobs that swirl around to the periphery of the creative sector, for example if a film is in production, things like the hire of toilets for use on location will increase, catering services, spin-off tourism, hotel bookings, so the extended effect of the creative industry is quite large. We don’t know how long the pandemic will last for or when the economy will fully reopen,” she stressed.

“So, these are the kind of people that are hardest hit when the economy contracts and least protected. So the projection is that of the 7% of all jobs in South Africa, are in the informal sector and related to the cultural industry,” she said.

“Today we are experiencing a cultural emergency, so what has happened with the COVID-19 pandemic is that it has exposed those of us working in the precarious cultural and creative industries, and it is a sector that is often ignored by policy makers,” she said.

Burnett relayed more on the study undertaken by on the South African Cultural Observatory which is based at the Nelson Mandela Metropolitan Art Museum in in Port Elizabeth. She said the study done focuses on the Performing Arts participants and the impact it has on the Creative and Cultural sector during the early stages of the COVID-19 pandemic.

“Some of the things they found is that 45% of the respondents during COVID-19 could not continue with any work, a further 25% could continue with a small part of their business activities, and only 12% could continue with half or more of their normal business activities. Also, at least 40% of those surveyed were using reserves to survive, and 21 % were getting support from families and friends. Most of the people knew of the government support was available but only a small proportion (25%), knew that they would qualify for the support. And the people that were hardest hit were actors, musicians followed by audio visual and interactive media, and finally the visual arts and crafts,” she said.

Burnett also stressed that even in developed countries, workers in the cultural and creative industries have very little job security, and it is not just a thing that is particular to South Africa.

Burnett dabbled on the role of social media, saying that social media platforms like Facebook, are keen to allow producers of content to charge for their content. The online audience were also given an opportunity to pose questions and share their personal stories of being part of the cultural and creative industries.

In conclusion, Burnett stressed that along concerns on how to make a living in the cultural and creative industry, is the future of universities.