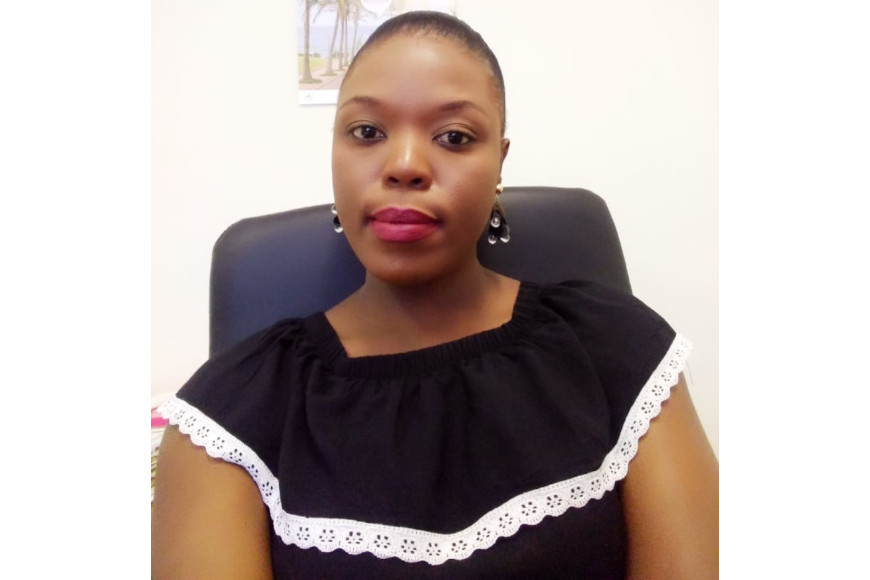 The Durban University of Technology’s (DUT) Communications Manager, Ms Noxolo Memela was appointed Regional Deputy Chairperson of the Marketing, Advancement and Communication in Education (MACE), the appointment came during the MACE KZN Regional Networking and Empowerment Workshop in October 2019.

Memela said she will forever be grateful for this opportunity, emphasizing that this nomination is more than just being the first DUT staff member to be nominated in the MACE regional executive structure. She said her primary focus is the change this can bring to the University and the colleagues in the Province, who saw potential in her to lead.

“Although I was reluctant to accept at first, I thought about what this meant for our university and the impact it can bring. I also didn’t want to defy the faith entrusted in me by other colleagues who were confident that I was fit to lead in this role. The only thing to do if you have been trusted by people, is to not disappoint but serve them in the best possible way that you could, “said Memela.

Speaking on the nomination process, Memela said the appointment came as a shock to her as she didn’t expect that other colleagues from other institutions of Higher Education and Training would have so much confidence in her, sharing that during the nomination process, she was first nominated as Secretary, however some colleagues felt that she would do a better job in being the Deputy Chairperson and she was then nominated for the Deputy position.

“Following this nomination, I now believe why my grandmother always said humility and doing the best that you can at all times, will always attract positivity and you never know who is watching. I now believe my mother when she says every contribution that you make where ever you are, might seem small in your view but other people might identify it as something more than a drop in the ocean,” she said.

Memela already has big plans to drive the MACE mission and vision forward, she said she has already drafted a recruitment plan for all the TVETS that are not yet members and she plans to work very closely with the Chairperson who will provide guidance as to how they can recruit more institutions of higher learning to be part of this body.

Senior Director of Corporate Affairs at DUT, Alan Khan said, The Durban University of Technology is extremely proud of Ms Memela’s appointment for Deputy Chairperson of MACE KZN and it is indeed a wonderful honour.

“Noxolo is an experienced communicator and she will add value to the work that MACE is doing in Kwazulu-Natal and around the country. The DUT family wishes her well during her term of office and we also congratulate MACE on their 30th anniversary,” said Khan.

Outgoing Chair Ms Hazel Langa of UKZN was elected as an honorary member and mentor to the newly elected team.