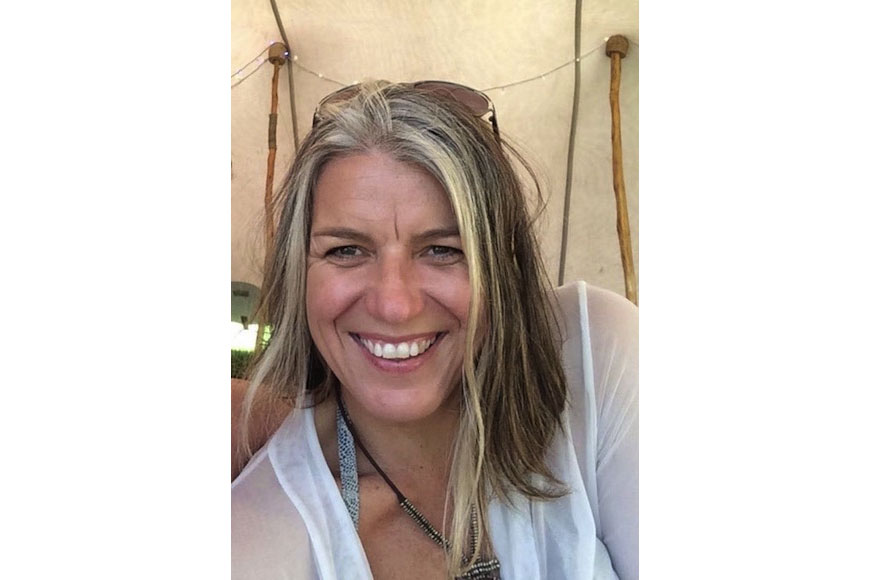 Thirty years of hard work has paid off for Filmmaker and Durban University of Technology (DUT) Alumna, Karin Slater who has been selected to become a member of the Academy of Motion Picture Arts and Science (AMPAS).

Slater is one of the only two filmmakers from South Africa to join the group this year, which will select the winners of the esteemed Academy Awards popularly known as the Oscars.

The other member is the Nigerian born Actor, Director and Writer, Akin Omotoso who is also a former Generations actor.

These awards which honour individuals that excel in the film industry are set to take place next year in April 2021, after being postponed by two months due to the distractions caused by the outbreak of coronavirus.

Speaking about her achievement, Slater who completed her National Diploma in Video Technology at DUT (formerly known as Technikon Natal) in 1990 said it was a great honour for her to be selected to become a member of AMPAS.

“I received an email but I thought it was junk mail. I didn’t even open it. The next day I got a message from a friend saying congratulations. I said ‘congratulations on what’ and they said ‘on your selection for the Academy.’ I said ‘really?’, I quickly went onto Facebook and checked. I saw it there that I had been tagged and my name was on the list of new members,” said Slater.

She stated that she feels grateful and honoured to be recognised for the 30 years of time and energy that she’s put into the documentary film industry.

This means she will get to watch all the latest documentaries before they are even released, which is one of the things that excite her about joining the Academy.

Describing what is expected of her in the Academy, Slater said they have already started sending her documentaries to watch and vote on.

She has been selected to the documentary branch of the Academy, which is a great thing for her since documentaries are, her first love.

“It is not a paying job but an honorary badge. I will be voting on films and mentoring young filmmakers. I will be more like a judge in these big awards. I am honoured since it is a lifetime membership. It means I am able to work as myself and be respected for that. It gives me a bit more credibility,” said Slater.

This membership for her means that she might get to work on jobs that she would not get a chance to work on before.

Slater is currently working on a 90-minute film set in the bush, with no people in it but could not say more since it is confidential at the moment.

The film is expected to be released next year and Slater is crossing fingers that their new attempt works, since it’s a big project filmed in a short space of time.

At the moment she is based near the Kruger National Park due to the current job she is working on but normally she is lives in Cape Town.

Speaking about her journey at DUT, Slater revealed that she was among the first intake of students accepted to study Video Technology which was a new course back then. She stated that she was one of the only three women in her male-dominated class.

“There were only three girls and the rest were guys. I decided to take the path of trying to be a camera person but there were not any women in the camera department, in those days. It was an interesting long journey to get there. I started doing everything, from camera work to directing and became a one-person team,” said Slater.

Her advice to current students at DUT is to take the negative things that happen in their lives and turn them into something useful.

She shared that some of her most difficult experiences have been expressed creatively and have been her most successful films.

Pictured: Filmmaker Karin Slater who was recently selected to join the Oscars